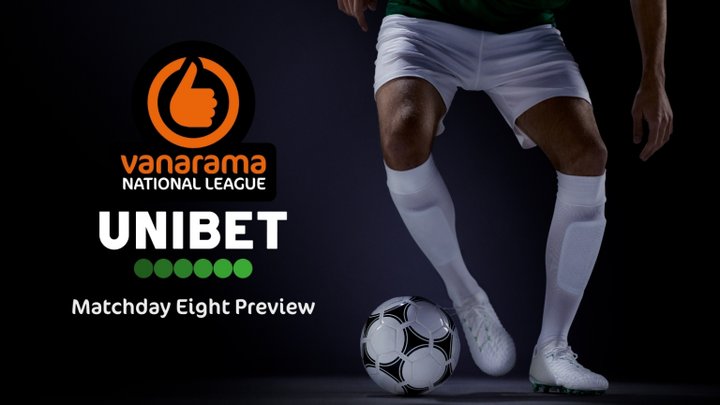 New leaders and bucket loads of goals in the Vanarama National League so far – but can it continue?

There’s some big fixtures ahead of us this weekend as the division really starts to take shape.

Chesterfield are the envy of the division after claiming top spot in the midweek round of games. But can James Rowe keep his side there?

Every week, new betting partner Unibet will run the rule over the main three matches on Saturday. 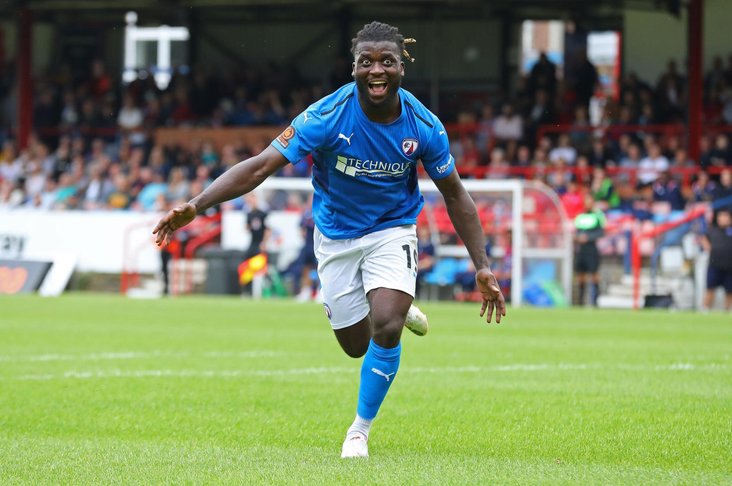 Chesterfield leading the way won’t have come as a shock to many at this point in the season and the Spireites will be hoping they’re not a flash in the pan. 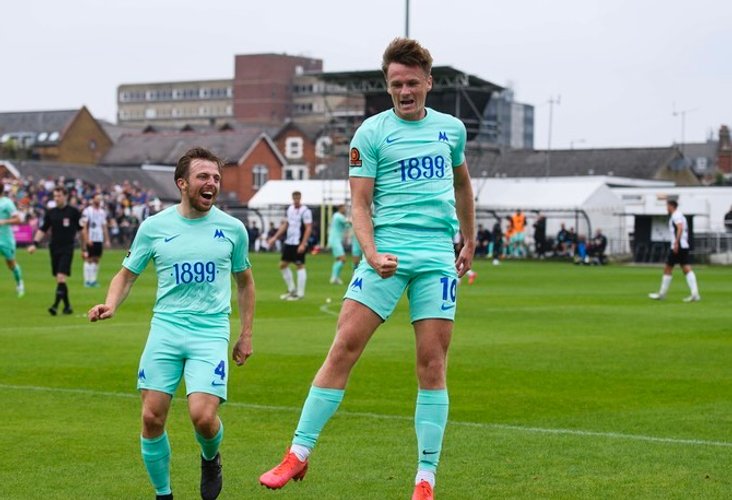 James Rowe’s side snatched top spot from Dagenham & Redbridge midweek with a third 2-0 win away from home this season.

Torquay make the trip to Derbyshire as a wounded animal.

Gary Johnson’s side have so far failed to build on last season’s run to the Promotion Final – but they will be hoping Tuesday’s win over Southend United will add some zest to their fledgling campaign. 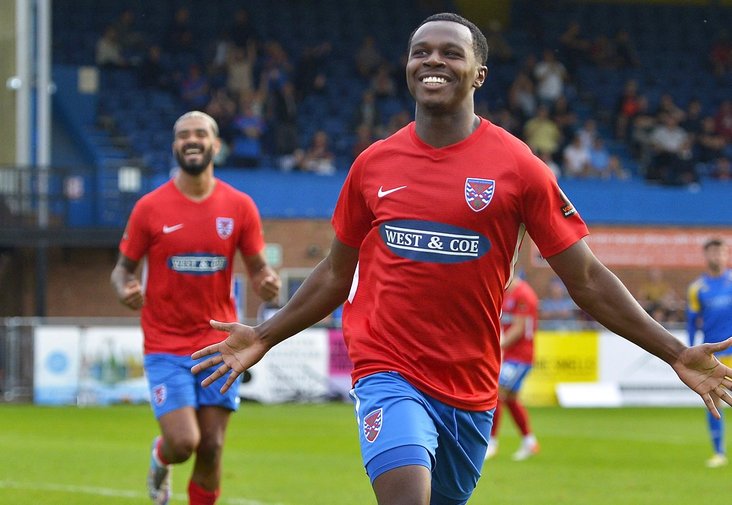 They say you learn more from a defeat than a win as a manager.

Dagenham boss Darryl McMahon will be hoping the old adage runs true as his side look to take back what is theirs – or was theirs – for most of the season so far.

Wrexham might have burst their bubble midweek, but the Daggers will want a quick response.
However, they won’t get any sympathy from Solihull Moors. 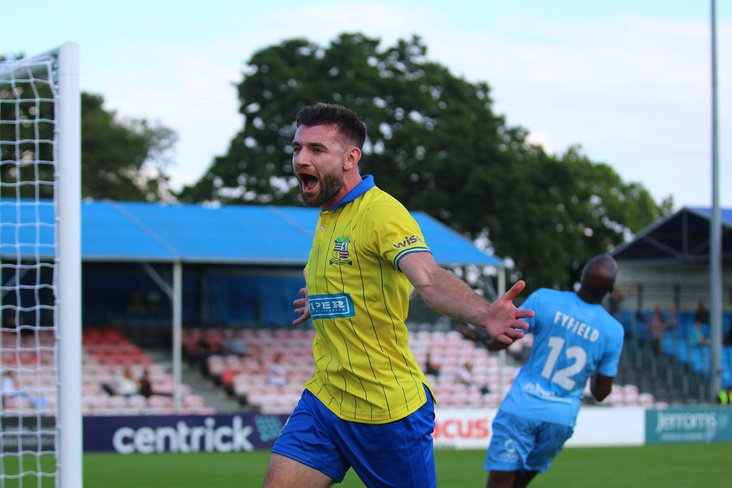 Neal Ardley’s side have been good value for their record so far this season and will look to top-scorer Joe Sbarra to improve on their goalless draw with Dover midweek.

Stockport County have been the surprise package for all the wrong reasons so far this season. 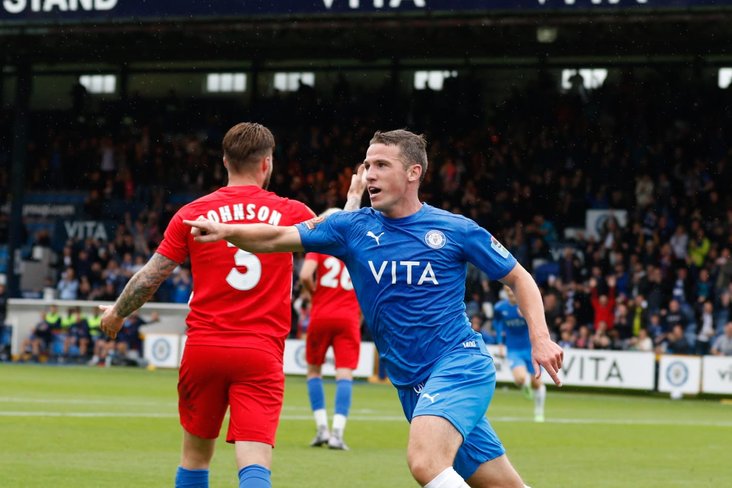 Simon Rusk’s side look to be harbouring a play-off hangover and their fans have seen just one point and one goal scored at Edgeley Park.

One side they might not want to see pitching up in the car park is Wrexham.

Phil Parkinson’s side might not fill their boots with goals – but they get the job done.

Case and point is their toppling of leaders Dagenham & Redbridge on Tuesday night.
Wrexham fans will expect a record-breaking season. 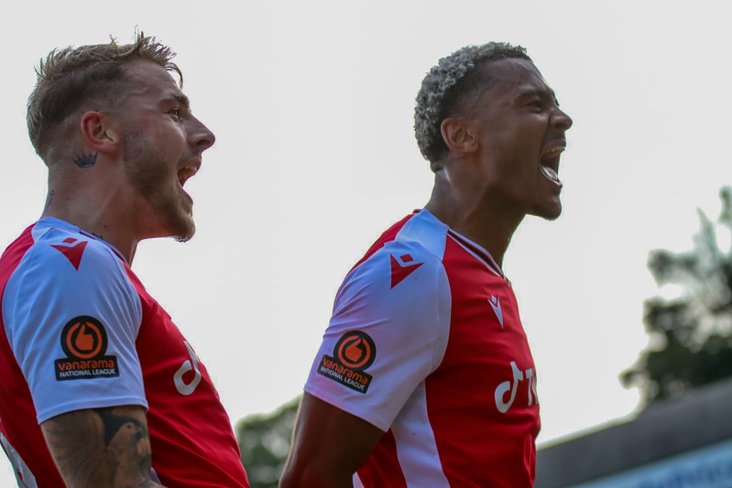 Paul Mullin will no doubt have a say in matters. He and Jake Hyde both have three goals to their name but are they just getting started?

One to watch: Paul Mullin (Wrexham)
Unibet's Boosted Odds: Both teams to score, total goals over 2.5

 BT Cameras Roll! Can Spireites Shine Or Is Gulls' Bite Back? Nobody needs reminding about Christmas, especially when October still hasn’t arrived.

Unibet's Vanarama National League North & South Preview  Some will say it’s way too early for promotion six-pointers – but the fixture list would beg to differ this weekend!