BT Cameras Roll! Can Spireites Shine Or Is Gulls' Bite Back? 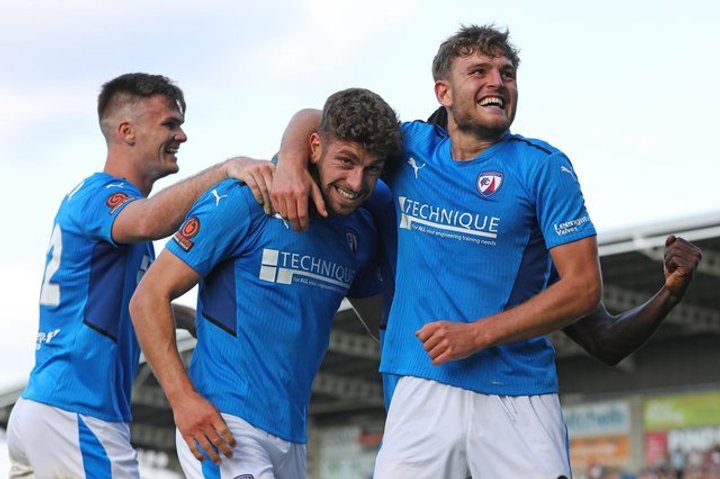 But rewind to the build up to the festive period last year, and things looked very different for both clubs.

Torquay United were sitting pretty at the top of the National League with the world about to bid a challenging 2020 a glad goodbye.

Chesterfield were giving the impression they were about to end their National League stay, too. 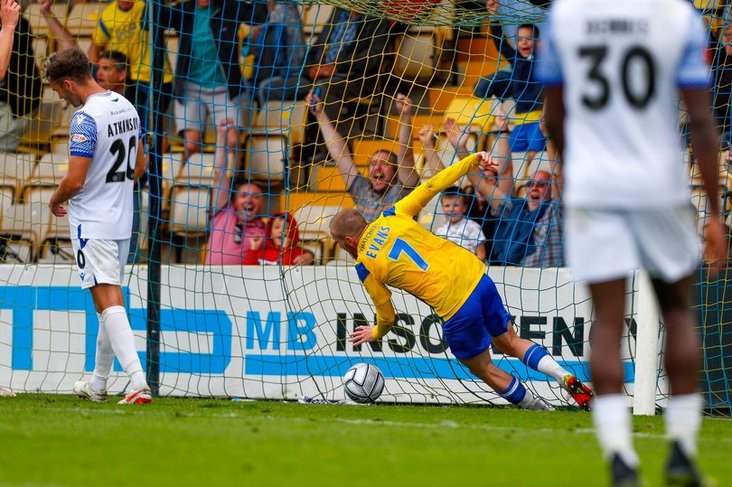 But third-from-bottom, relegation was not part of the plan.

They called for James Rowe, tugging him from Gloucester City and what seemed to be a title challenge to their fight for survival.

In the end, things took a very different course for both.

Eventually hitting the play-offs, Rowe has now guided his team to top of the early season table. 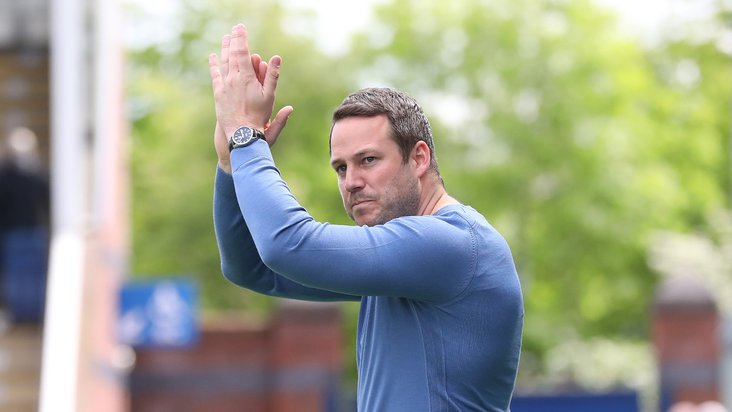 Ahead of the live BT Sport meeting on Saturday, the Spireites aim to showcase the biggest of ten month improvements.

For Torquay - underwhelming before last weekend’s massive late win against Southend United - it’s about the next stage of their restoration job.

“At the moment I don’t look at the league. After ten games, you get a good marker. 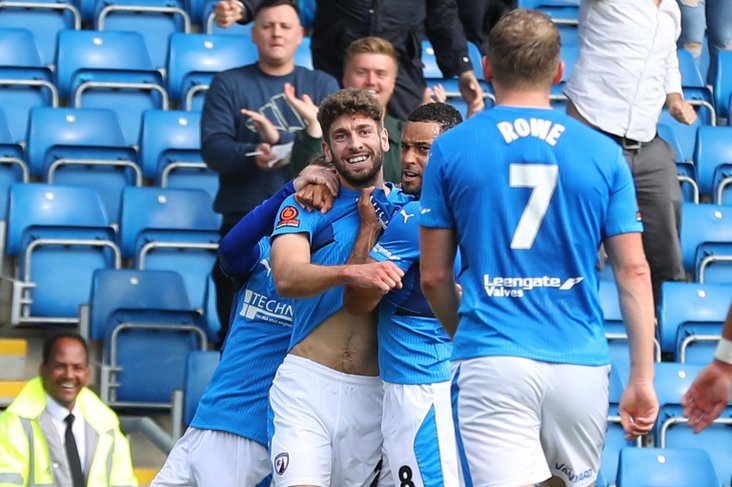 “We’re looking good at the moment. We’re training with intensity and the culture on and off the field is where I want it to be.

“It’s a good place to be - whether you’re a supporter, a steward, a chef or a member of staff.

“I noticed early on that some of the behaviours off the field weren’t consistent.

“A few days in, I felt the place was lonely. Everyone had gone home by 1 o’clock. That’s not what we want. 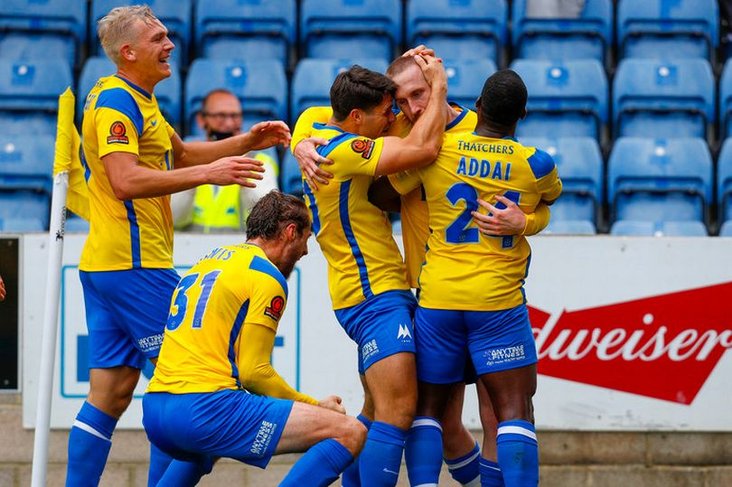 “We have a clear way of doing things now. When I arrived it was a case of trying to inspire individuals - there had been a disconnect with supporters. We’re now in the progression stage.”

The stats - 80 points from 40 games, with 21 clean sheets and 24 wins - make for highly impressive reading.

In their seven matches so far, they have only conceded in two of them.

Ahead of the Gulls’ visit, the simple fact is that this is the best shape Chesterfield have been in for the best part of a decade. 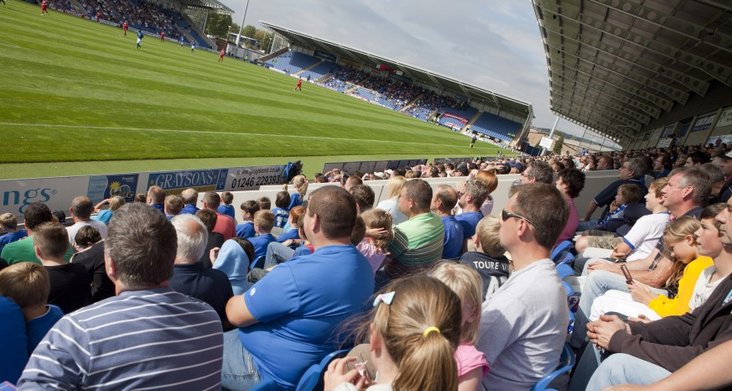 “When I first came in we were letting in too many goals and not scoring,” he adds. “We had to try and sort both boxes out quickly.

“The results came quite quickly, and things spiralled from there. To be honest, we over-exceeded on expectations last season. The remit was safety - however we did that.

“The next objective was 'can we get in the top half?'. The play-offs all of a sudden became a possibly and we achieved it.

“Now we want to see what the next few months holds.” 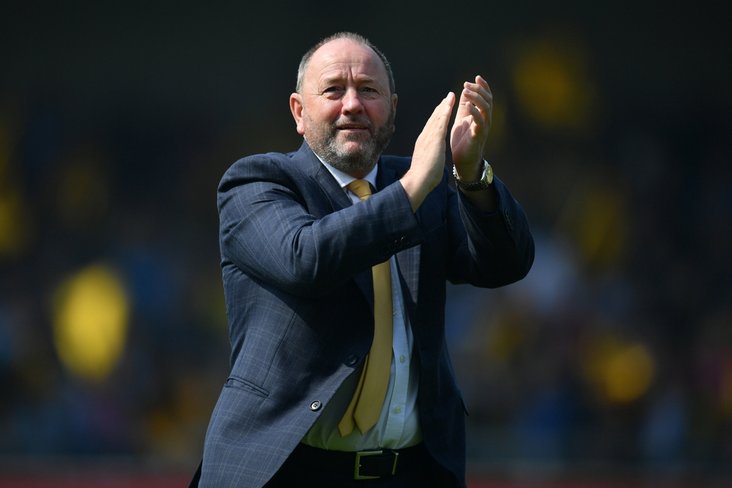 Torquay manager Gary Johnson has been saying sorry to the club’s fans a fair bit lately.

He was of course apologetic that he couldn’t quite get the club over the line in the agonising summer Promotion Final.

A week ago he held his hands up because, in his eyes, some of his summer additions had just not been up to scratch.

After victory over Southend United, their second win only so far, it was because he left the supporters dangling. 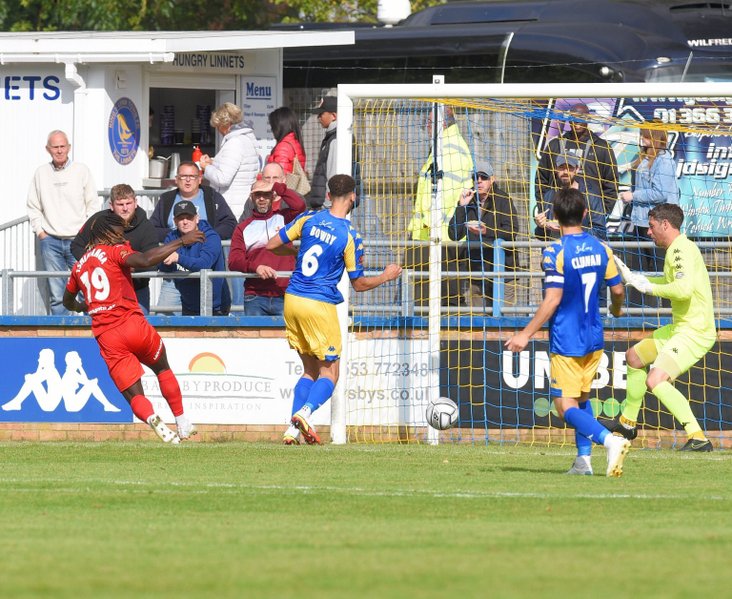 Connor Lemonheigh-Evans struck the 90th-minute winner made Plainmoor erupt and the manager hopes it could prove to be the turning point.

He told DevonLive: “The supporters deserved the result because they saw that the boys were showing passion and were trying to win the game - and they played some good stuff at times.

"They deserved the win, they clapped us off at half time even though it was 0-0, and I think they knew something might happen because there was enough desire to win the game.

“To be fair, the boys came up trumps. I know it was late, apologies for that, but it's more fun when it's late! 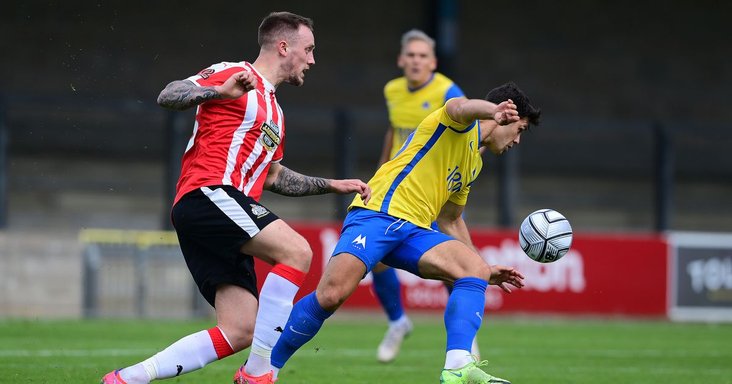 “We needed a nil-against, that was really important, and I thought that he deserved the acclaim.

"We have both worked solidly all week with the boys and us talking in the car, talking in the office, and trying to get the right dynamics in the team.

"It's always nice when it comes off!"

 What Happened On Saturday Across The National League? There were thrills and spills as expected on another intriguing afternoon of Vanarama National League action.