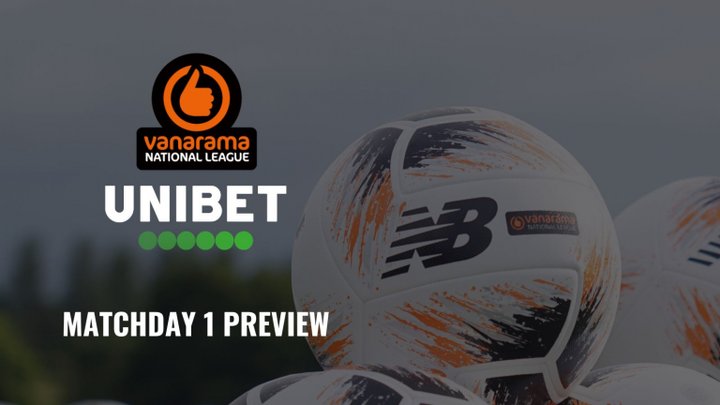 Some 83 days since three points were last contested, we’re back with a bang - nowhere does entertainment quite like the National League.

The breathless play-offs even put years on the neutrals, so who’s up for some more then?

Unibet are once again proud to partner with the league where drama and great stories can be found around every corner. Here’s our assessment of the opening day with our top picks. 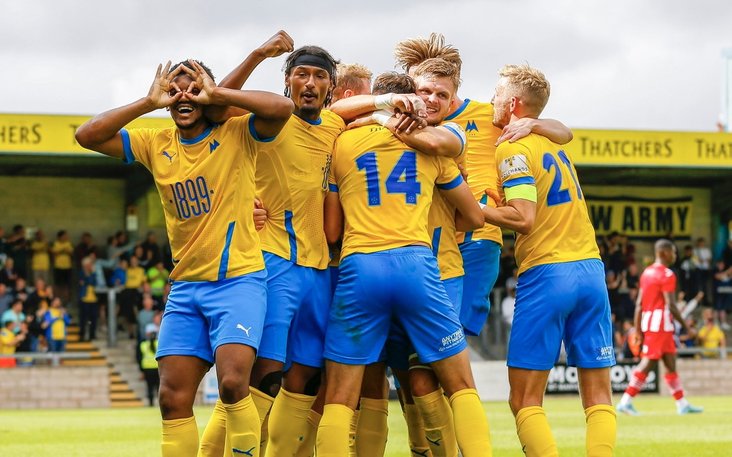 New owners, a squad taking shape with every passing day and finally fresh hope - hey, life outside the EFL may not be so bad after all!

Oldham Athletic suffered the indignity of being the first former Premier League club to be relegated out of the Football League mainly because of how it happened. Now with harmony restored, they want to do what Grimsby did and bounce straight back.

A trip to Torquay United on the opening day is tricky, the Gulls have had a summer overhaul after again having to say goodbye to a number of key players.

Gary Johnson expects more this time after his team never really recovered from losing the 2021 play-off final last time out. 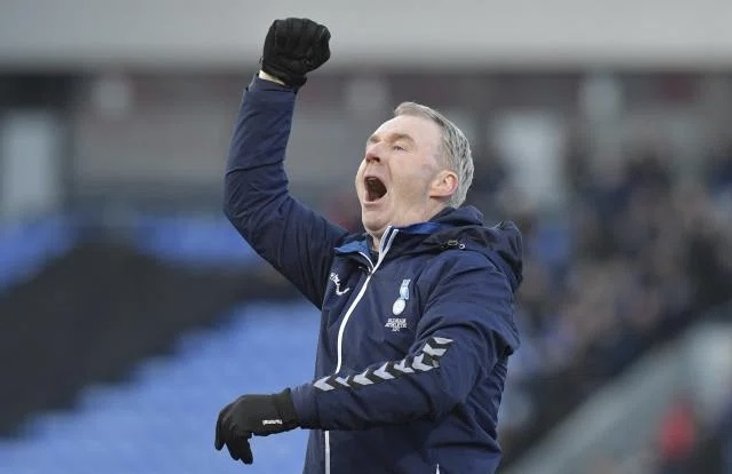 If you’d have told Marc White he would be going toe-to-toe with former Football League big boys when he created his club 20 years ago, he would probably have had you carted off.

Dorking don’t know how to sit still. A 12th promotion since formation has them one more good season from the EFL. 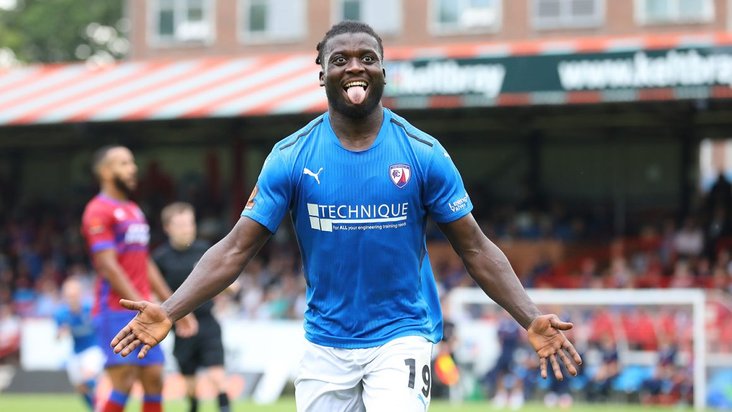 Parks football to the Promised Land? Well, things are about to get a little tough for the most upwardly mobile club most of us can remember.

Chesterfield are still licking their wounds from how last year turned out, and Paul Cook is convinced he can get them challenging again.

Avoiding marquee signings, he is going with bold young talent - and won’t tolerate a repeat of the final three months of last season. 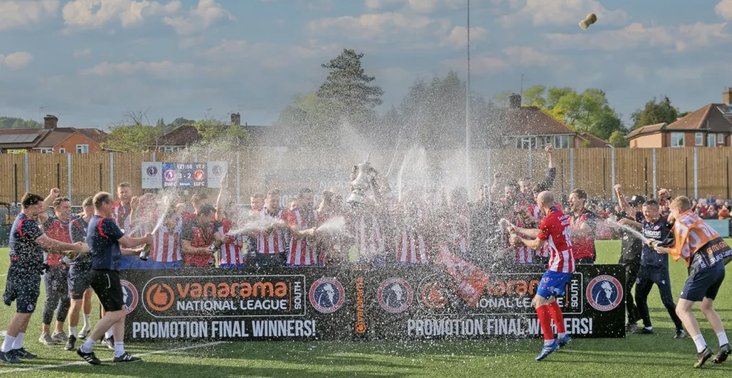 Shell-shocked Dragons fans were all saying the same thing after finally catching their breath following that humdinger against Grimsby Town.

Let’s avoid the play-offs next season and go up automatically, eh lads?

After drowning their sorrows following the emotionally draining 6-5 soul-sapper, the supporters will recognise it took a year before Stockport’s financial muscle flexing produced rewards. 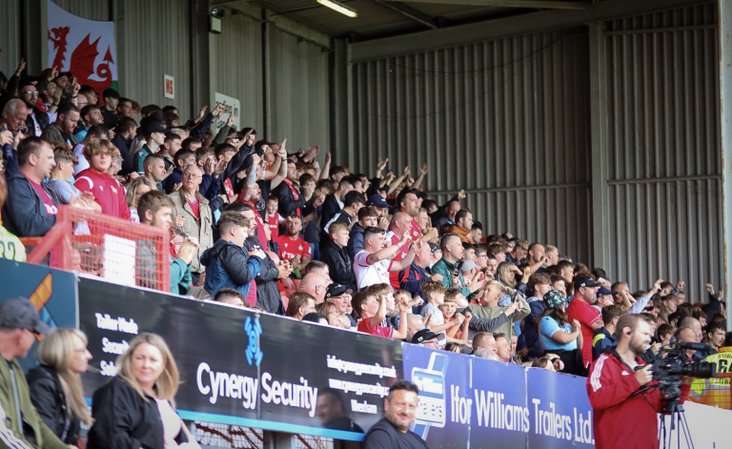 They went close in year one, so it’s clear why their odds are so short this time.

We make Wrexham overwhelming title favourites, and it’s not too hard to see why.

It’s been another summer of sturdy recruitment, focusing on fine tuning - not organising an overhaul. But can they live up to the billing?

Eastleigh don’t have huge expectation this term, but their fans will want to see more consistency. 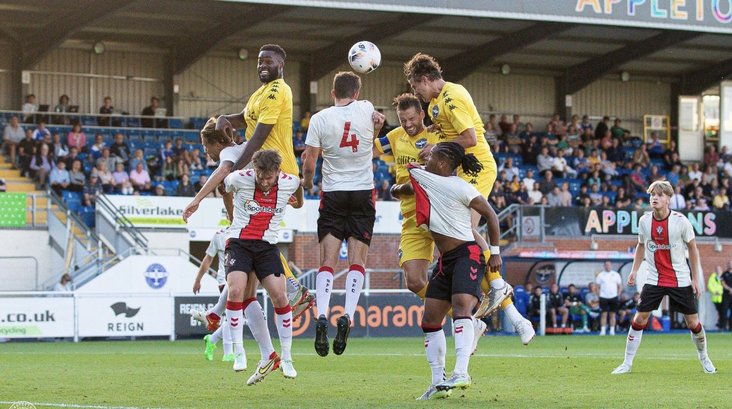 Lee Bradbury has had time to build a squad and those traveling to north Wales will remember when they themselves stunned the Dragons in a play-off tie. They crave more of the same again.

 Chris Ready For The Big Cross Over With Iron Assignment The cameras are back, and for Chris Hargreaves the spotlight falls in a very different way.

Unibet's National League North And South Preview  The stands are swept, programmes have been delivered and finishing touches have been applied to squads across the divisions.