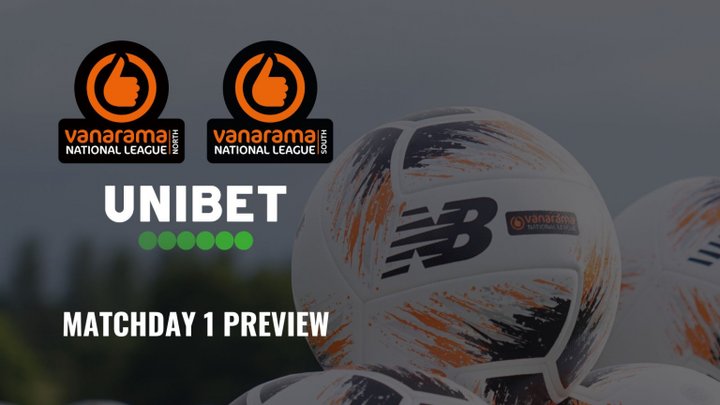 The stands are swept, programmes have been delivered and finishing touches have been applied to squads across the divisions.

After three almost never-ending months, football is finally back!

Every week, Unibet will be picking out a key game in both the National League North and South. We start with our two title favourites, and both are looking to put May’s play-off pain behind them. 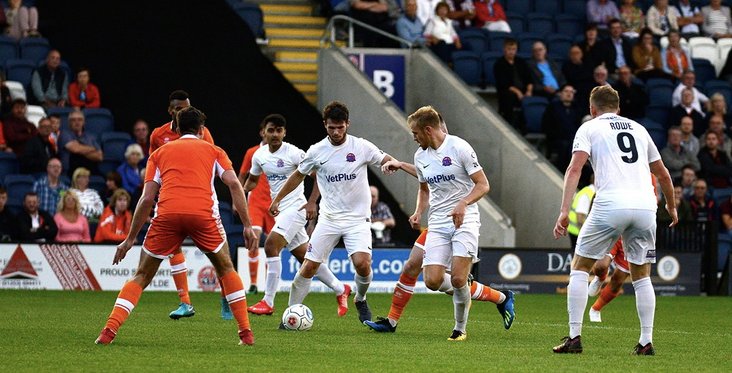 After a few years of unexpected champions, could we see one of the tips take the title this time around?

With Gateshead and King’s Lynn the last two winners, has the underdog now had its day or will more surprises be thrown up?

Fylde know what a critical season this is. Behind on their big EFL plan, James Rowe knows they will be expected to challenge. Curtis Weston adds experience to their midfield while Pierce Bird brings class at the back. 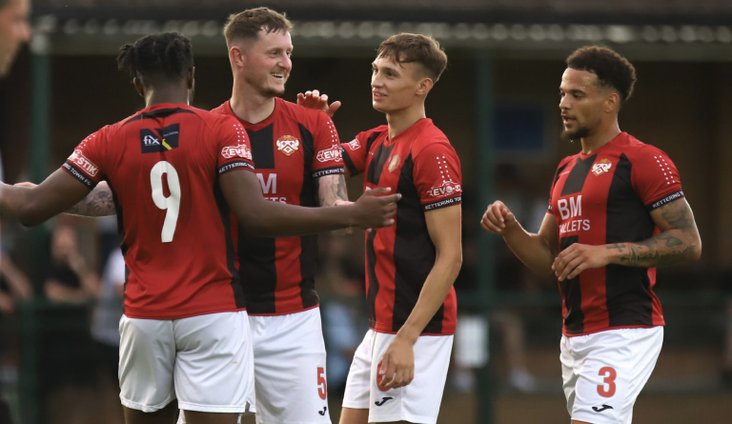 But beware the opening day coupon buster. The Coasters couldn’t beat Kettering last season and there is confidence in the Poppies camp they can take a play-off step after going agonisingly close last time out. 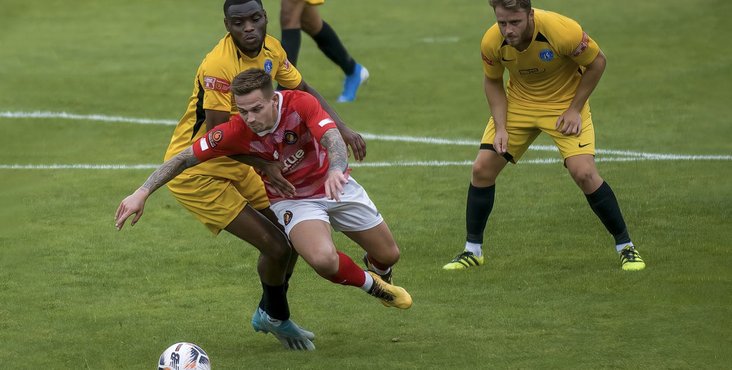 There’s a real feeling that the National League South could be as open as its ever been this season.

No one team has left others quaking in their boots with their business, but with plenty of impressive additions scattered around the division it’s pretty hard to call.

Ebbsfleet fell agonisingly short last year in the Promotion Final, but it’s not been a summer of soul searching.

Head coach Dennis Kutreib has fine-tuned things, not only adding quality where needed but vitally keeping hold of his key players. 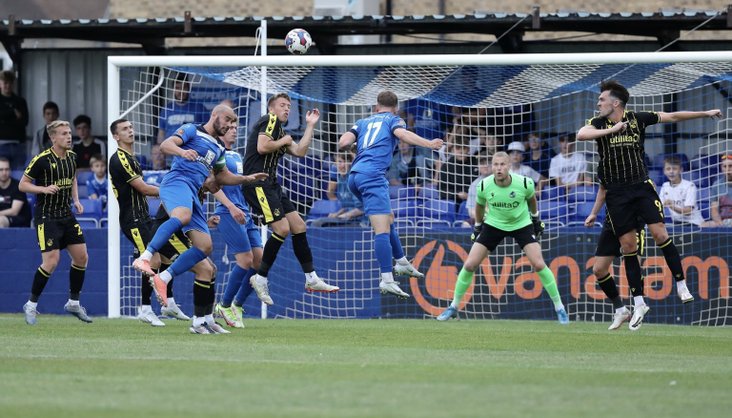 At least they aren’t alone in their play-off pain.

The Kent club inflicted a dose on Chippenham in the semi-final, but that means they will have a record to set straight on Saturday.

Gary Horgan couldn’t be too cut up - he impressed so much in caretaker charge that he was handed the job on a full-time basis.

He knows he will have to go some to take the Bluebirds one step forward but a promotion place surely has to be the goal again.

What a first weekend we’ve got coming up!

 Unibet's Vanarama National League Matchday 1 Preview Some 83 days since three points were last contested, we’re back with a bang - nowhere does entertainment quite like the National League.