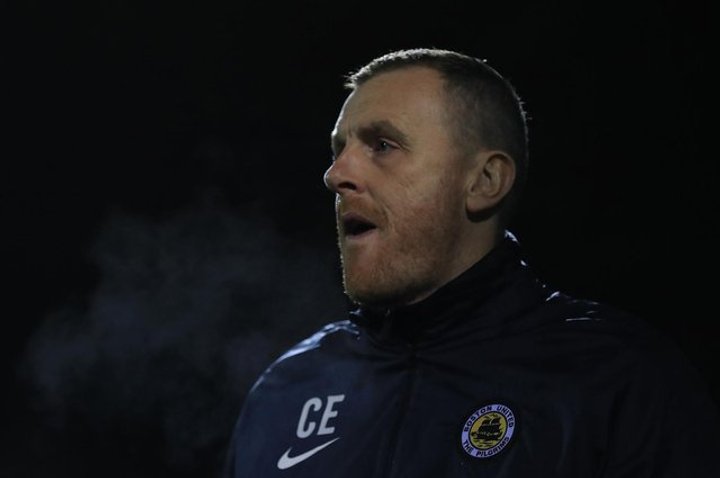 The Pilgrims sit seventh in the National League North table.

But results over the festive period have not been what was required.

Elliott, 43, had been in charge of Boston for four years.

Now the club begin their search for the person who will take the club forward in 2022.

“The 43-year-old leaves his role following Sunday's 3-2 home defeat at the hands of Alfreton Town.

“The former Shaw Lane boss, who took over the United reigns in November 2017, memorably guided the Pilgrims to the second round of the FA Cup in 2019 and the National League North promotion final in 2020.

“Elliott departs the Jakemans Community Stadium with the club's sincere thanks and best wishes for the future.

“A further statement will be made in due course.”