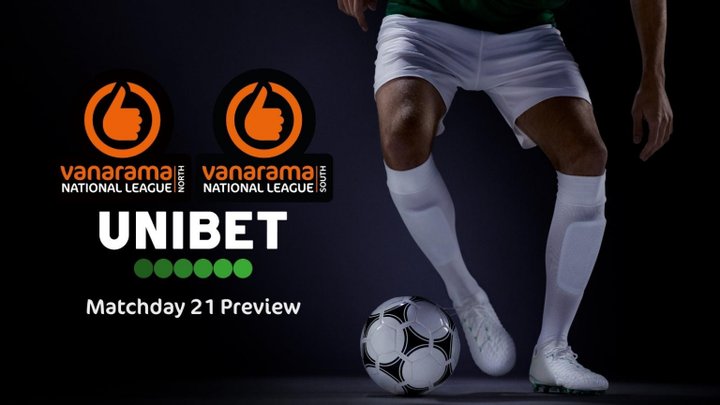 There are some serious title races brewing in 2022 - and it’s anyone’s game in the National League North and South.

It’s getting hard to call in both divisions with some many sides in with a shout of taking top spot.

What will this weekend tell us about the promotion chase? Well we’ve got another big round of fixtures heading your way with some massive matches coming. 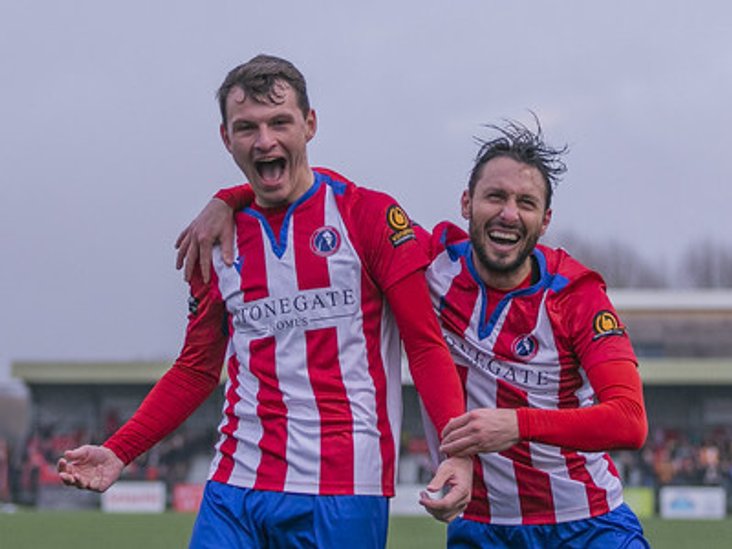 It wasn’t so long ago that Dorking fans were wondering exactly what had happened during the shut down.

Top of the table when the season was curtailed, seriously struggling a few months after the new campaign kicked off.

Marc White never lost faith. In fact he knew they would come good - and four wins in a row, with an incredible 11 goals scored against Havant & Waterlooville in the process, has them back in the title mix. 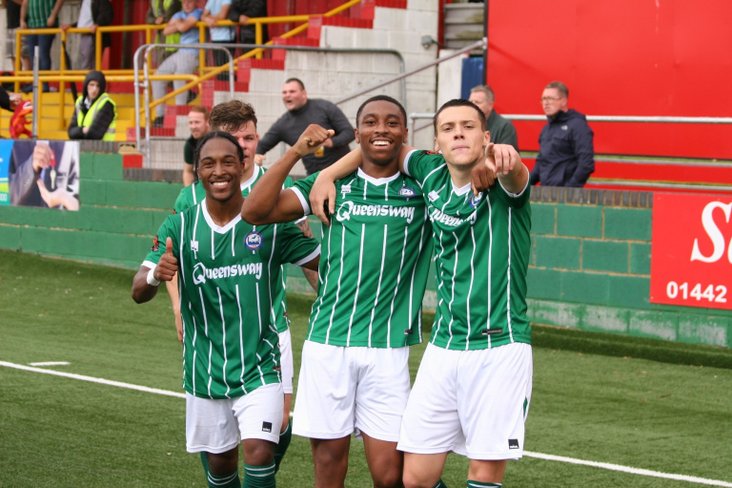 Braintree won’t roll over. They were moments from defeating title chasers Dartford over Christmas and are a big threat when things click. 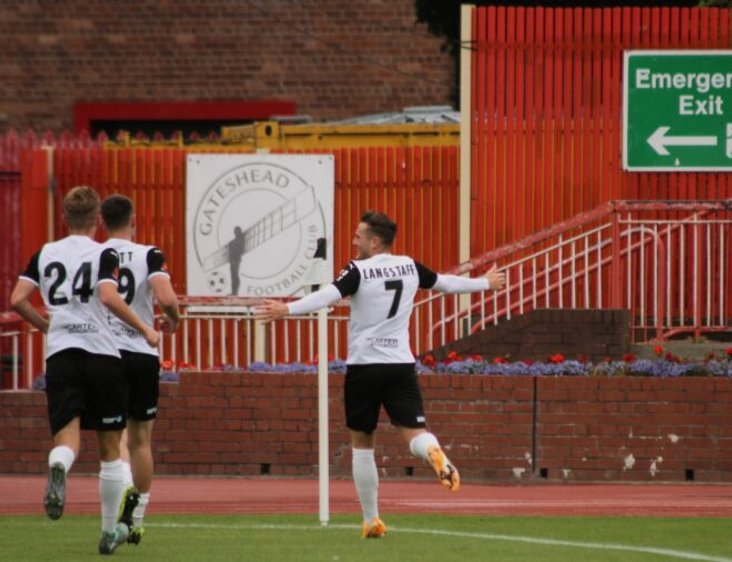 Not many could lay a glove on Gateshead the other side of the New Year - but the Heed were rocked by stubborn Blyth Spartans last week.

Chorley are in town this weekend and come with a half-decent record themselves - Jamie Vermiglio's side have lost just one league game since late August.

Mike Williamson's side boast one of the better goalscoring tallies in the division but will the Magpies' solid defensive record cancel that out?

Macaulay Langstaff and Cedwyn Scott lead the way in the goalscoring charts for Gateshead with 11 and 10 goals respectively. Can they be stopped? 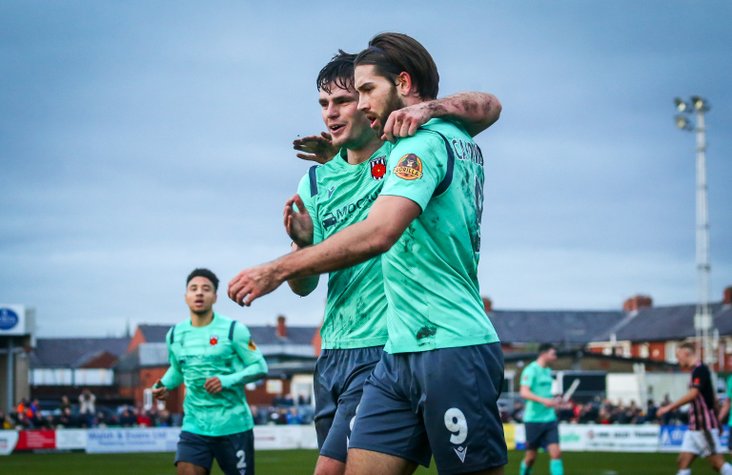 It promises to be another big weekend!