The FA Cup Third Round Draw Is Made At Wembley 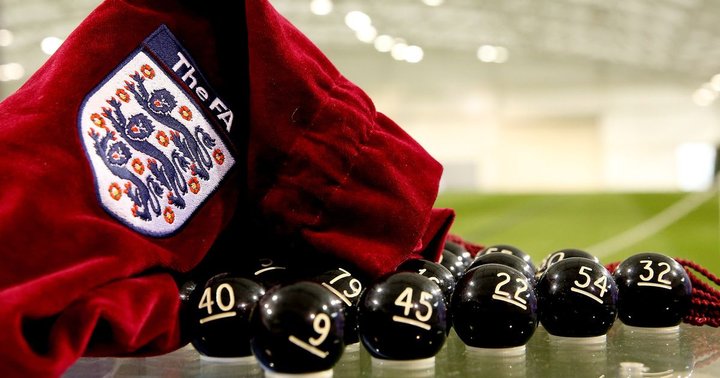 The draw for the FA Cup third round has just been made as National League clubs found out their fate.

There are four of our sides still standing tall as attention turns to the New Year.

The draw took place at Wembley Stadium live on ITV and it threw up some crackers.

National League leaders Chesterfield have the tie of the round - they head to eight-time winners Chelsea.

Yeovil Town will take on AFC Bournemouth after defeating Stevenage on Saturday night.

After tonight’s ruthless 4-0 win over St Albans City, Boreham Wood set up a tie with League One AFC Wimbledon.

The winners of the third round ties next month will bank a cheque for £82,000 from the FA’s prize fund.

 What's Ahead This Evening Across The National League There may not be many games going on tonight, but some of those that are taking place are certainly big ones.