Marvellous Marvin Is Orient’s Number One 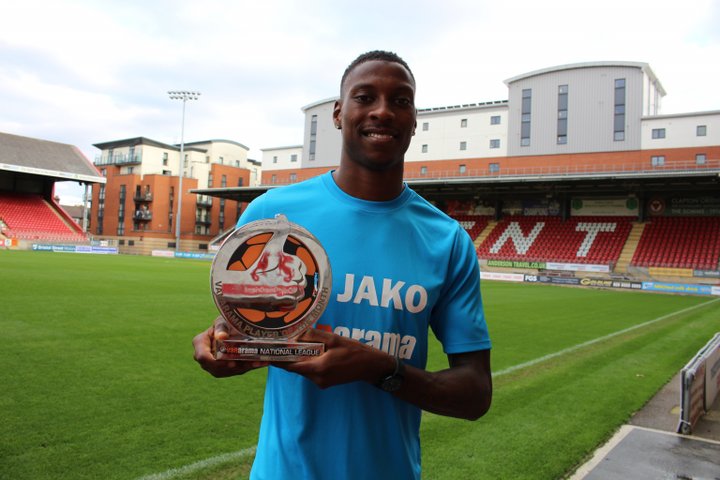 The life of a defender can often be a frustrating one. After all, you’re doing the dirty work while the players further up the field get all the goals - and most of the credit!

When it comes to awards, things aren’t usually all that different. The accolades tend to always head to the attackers.

The boys at the back must often feel like an afterthought. Well not anymore!

Marvin Ekpiteta has been simple sensational for Leyton Orient, and even with his team firing in the goals the centre-back has stood out.

Orient won five from seven in September, scoring 17 times. They only conceded four and the 23-year-old got himself on the scoresheet against Braintree Town.

This defender has his day, and Ekpiteta’s manager Justin Edinburgh says he is only going to get better.

 Graham Golden As Salford Soar In September There was one word being used more and more as last month rumbled on. Ominous.

City’s September Super Show Just Saintly For Allinson  Ian Allinson and the first few months of the season have a special relationship. It’s the results post New Year where the problems lie.