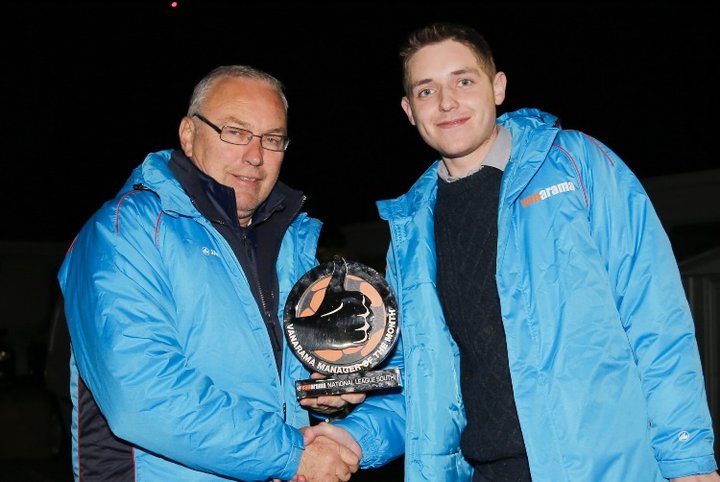 Ian Allinson and the first few months of the season have a special relationship. It’s the results post New Year where the problems lie.

For the last three seasons now, the Saints have started superbly only to fall away in the second half of the season. Allinson is determined for that not to be the case this time around.

In September they were superb, securing maximum points from the second month of the campaign.

They knocked three promotion chasers off their perch with Dartford, Concord Rangers and Chelmsford City all coming undone, with a 4-2 win at East Thurrock completing the set.

 Marvellous Marvin Is Orient’s Number One The life of a defender can often be a frustrating one. After all, you’re doing the dirty work while the players further up the field get all the goals - and most of the credit!

Jumping Jack Is Slough’s Super September Stopper!  The Rebels had a moment of blind panic in September. It spoke volumes for how important Jack Turner is to the league’s newcomers.