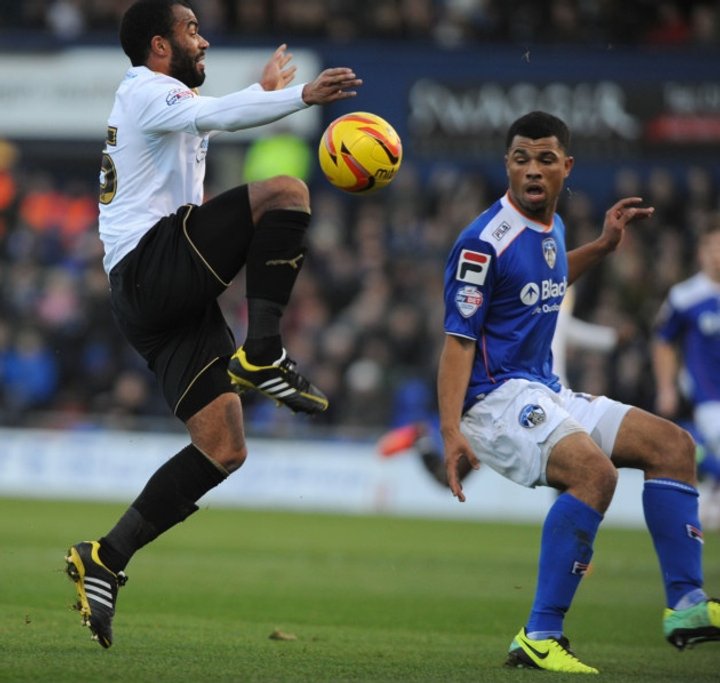 Whitehawk have confirmed the permanent signing of Marvin Elliott and Dominic Vose, in addition to a double loan signing ahead of the Hawks’ trip to Wealdstone tomorrow.

Elliott joins having had vast experience of the Football League with the likes of Bristol City, Millwall and most recently Crawley Town.

The 33-year old looks set for a place in midfield alongside David Ijaha as manager Steve King looks to pick up the Hawks’ first win of the season at the Stones, who lost 1-0 at Burgess Hill Town last weekend in the Emirates FA Cup.

Joining Elliott in the squad is Dominic Vose and Nassim L’Ghoul.

A product of the youth system at West Ham United, Vose also had a loan spell with Braintree Town before joining Tooting & Mitcham United.

From there it was onto Barnet in February 2013, being released to Colchester United in January 2014.

He played over thirty times for U’s before they cancelled his contract and he joined Welling United in January 2015, making a name for himself in the National League, as the Wings saved themselves from relegation at the end of that season.

A transfer to Wrexham followed in the summer of 2015 and his performances encouraged a string of Football League scouts to track his progress.

His amazing goal against Gateshead turned into a social media sensation, with nearly 500,000 views on YouTube alone.

He only played a couple of times for The Iron, but did have a twenty-three game spell on loan with Grimsby Town last season.

L’Ghoul joins the Hawks from EvoStik Southern Premier side St. Neots Town on loan until January 2. The 20-year old lists French side FC Lyon and the Nike Academy as previous clubs and is an exciting, pacey talent.

The winger is comfortable on either flank in addition to playing more centrally, and is available for the Hawks’ trip to Wealdstone.

The club can also confirm that Liam Gordon’s loan from Dagenham & Redbridge has been extended further to November 4th.

Heading out of The TerraPura Ground, however, are Tom Cadman and Richie Whittingham, who have headed out on loan for a month.