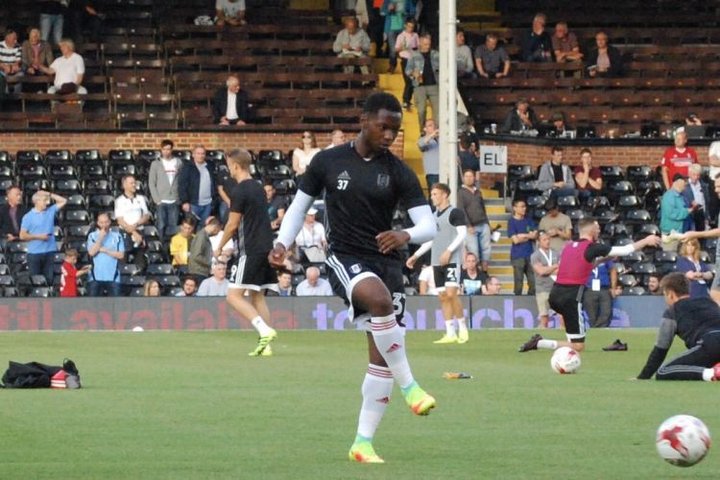 Smile, 20, came up through the ranks in Oxford United before being spotted by a Fulham scout.

In 2013 he left the U's and finished his youth education at Craven Cottage.

During his development the 5`6” midfielder managed to break into the Cottagers under-23 team where he eventually became captain.

Oxford-born Smile, who is regarded as a tough-tackling midfielder with an eye for a pass, has recently been back at Oxford United on trial.

Chippenham manager Mark Collier said: "Josh has been training with us for a couple of weeks and has been impressive. He is quick, bright and can play in several positions, with Jake Andrews returning to Bristol City it was important to add to the squad, it's vital we keep a competitive squad in keeping with quality and numbers".

 Hill: Shot Shy Spitfires Need To Show Me More Up Top Eastleigh manager Richard Hill needs more in the final third from his players if they are to challenge for promotion.

Matches Are Shuffled In Wake Of FA Cup Progress  FA Cup involvement has seen a number of matches across the National League North and South re-arranged.