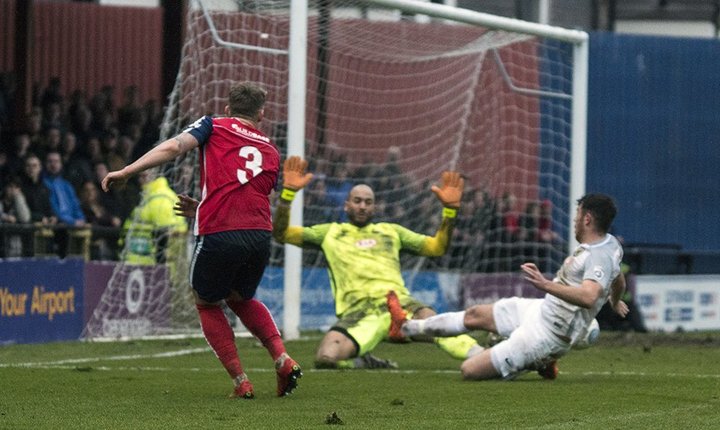 The 1-0 win sees the Minstermen now up to 4th with David Ferguson's goal with just under a quarter of an hour to go being key, writes Tom Feaheny.

"We had a few harsh words and a few fingers were pointed and we got the right reaction," Gray told the club's website.

"We have done a lot of work over the last 10 days and I was so frustrated at halftime because I didn't see it coming through!

"But we showed some real grit in the second half and that's one thing I love to see in my players and team - a tough mentality and, when it kicks off, everybody is in."

They next face another team in the play-off places in Kidderminster Harriers, Gray says belief is high within his squad.