Good News For Spartans’ Star - And For Blyth Fans! 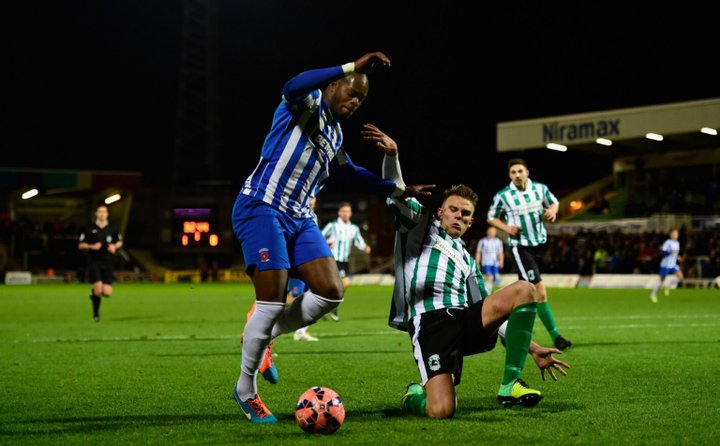 Generous Blyth Spartans supporters who helped fund Ryan Hutchinson’s operation have been given their money back.

The 25-year-old had originally been told it will cost thousands to go under the knife.

Defender Hutchinson suffered a bad knee injury towards the end of last season and fans and staff rallied around.

But there has been some good news for the player and those who dug deep to support him.

A club statement read: “Ryan has now been advised that his operation will take place in early July.

“Previously he had been advised that in order to have the operation this quickly, it would have to be funded privately.

“However, this week he received the good news that in fact it is now possible to have this provided by the NHS.

“As a result, we are in the process of refunding all of your kind donations, that were made to the Just Giving page set up for the purpose of funding Ryan’s operation.

“Ryan and Blyth Spartans AFC would personally like to thank all those that contributed and those who were in the process of raising funds.

“We would like to wish Hutchy good luck and a speedy recovery.”

More Of Brackley's FA Trophy Heroes Sign On For More  You may forgive Brackley Town fans for being downhearted with the loss of their prolific striker Aaron Williams to Harrogate Town, writes Tom Scott.