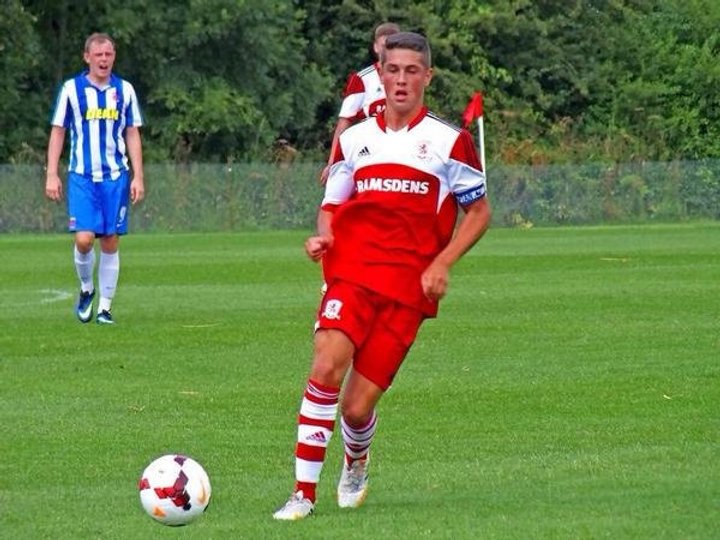 Wheatley, 21, signed for the Quakers last summer after he was released by SkyBet Championship side Middlesbrough, and since then has made sixteen full and seven substitute appearances, scoring once and establishing himself as a firm favourite with the fans with his energetic displays.

Darlington manager Tommy Wright told the club`s press officer Ray Simpson: “I’m delighted to secure Joe on a two-year contract. He has played a massive part in the season so far and has a big future ahead of him.

"I’m pleased that he’s decided that we can give him the right platform to further his career”.

 Tudors Aim To Lure In Fans With Football For Only A Fiver Hemel Hempstead Town are offering fans an early Easter present - football for £5.