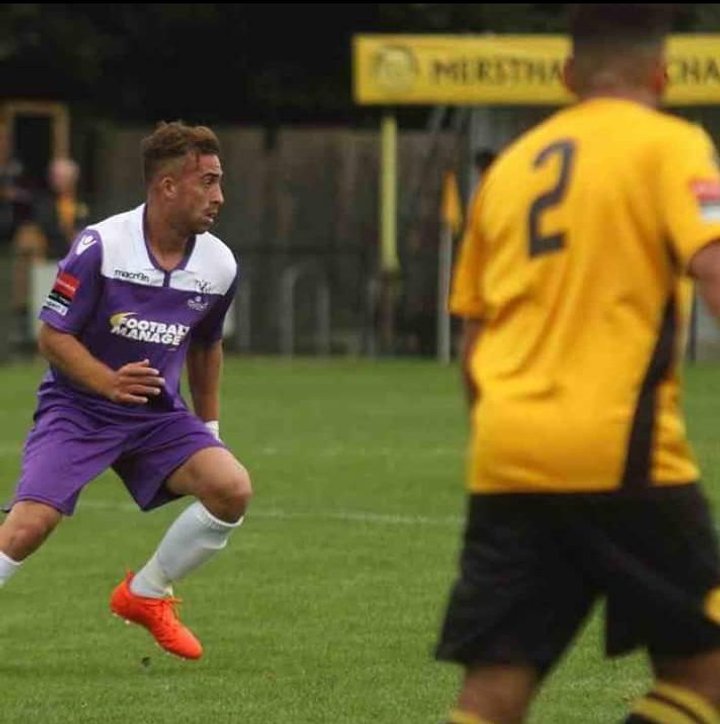 Shulton returned to the Iron in the summer after playing a big part in the club`s 2010/11 National League South championship-winning side.

Now 27, Shulton is an aggressive, ball-playing midfielder who can score goals.

He started out at Wycombe Wanderers and had a loan spell with Hendon whilst on the Chairboys books.

Moves to Ebbsfleet United and Bishop`s Stortford followed before his first stint at Cressing Road.