Gulls Glovesman Proves It's Not All About Attackers! 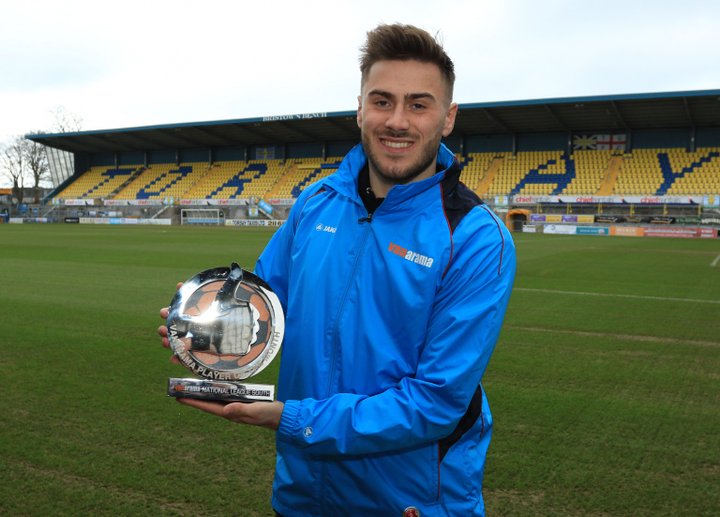 When a team is on a ten-game winning run, all the plaudits usually head in the direction of the attackers. Not at Torquay United.

A string of superb performances between the sticks have made goalkeeper Shaun MacDonald a candidate that simply couldn’t be sniffed at.

After successfully claiming back the number one spot from Alex Bass, the 22-year-old hasn’t looked back and has continued to put in performances of the highest quality.

The Gulls enjoyed a December to remember with three clean sheets against Dulwich Hamlet, Dartford and Hampton & Richmond Borough.

Solid performances defensively have helped them continue what’s been a charge to the summit of the National League South with the best record in the division, conceding less than a goal per game on average.