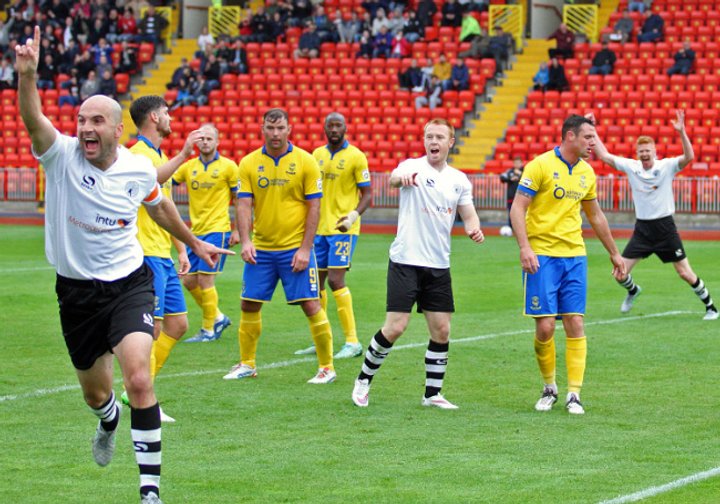 Gateshead have already decided that stand-in manager Ben Clark will be their full-time new boss.

Clark agreed to hold the fort while the Heed decided the way forward.

But even before taking charge of a game, they have give their former defender the nod to stay on.

Gateshead have been searching for a new manager since Steve Watson left to take over at York City last week.

“It was a very difficult day for everyone,” said the new boss.

“We spoke to Steve. He told us that we have done fantastically well as a group of players and that we deserve to be where we are at this point in the season.

“He told us we can go on to achieve what we want to achieve this year. That means a lot to everyone.”

Clark added: “It always hard when a manager leaves during the season.

“But for older pros it’s not a totally new experience - it’s happened before to most of us so now we have got to work hard and move forward.

“York are a big club and it’s a great project for him. We wish them both every bit of luck at their new club.”

 Awesome Andrea Is The Belle Of Bromley! Andrea Ellis of Bromley has won December’s Volunteer of the Month for the National League.

High Five For Jones As Oxford End 2018 In Superb Style!  We all set out to end 2018 in a positive way, but maybe next year we’ll take some advice from Mark Jones.