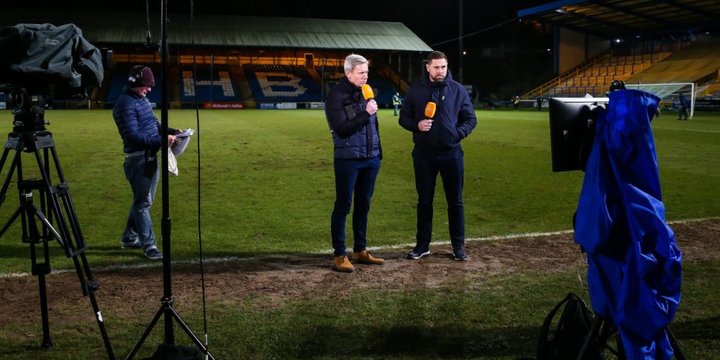 The National League and BT Sport are pleased to announce a further live fixture has been added to next month’s schedule.

Last week we announced two more games have been included on the broadcaster’s bill as things really start to get interesting.

But in February there will be three games coming viewers’ way - with Woking’s home match with Southend United now added to the agenda.

Alan Dowson’s Cards still hope to play a part in the race for the top seven in their first season as a full-time club.

Southend are really starting to come on under Kevin Maher and have taken seven points from their last three matches as they look to pull away from trouble.

The game will be screened live on Saturday February 12, kick-off 5.20pm.

But first this weekend, two big promotion contenders look to put on a show in front of the BT Sport cameras.

Dagenham & Redbridge welcome Stockport County with both in-form teams embedded in the chase for the EFL.