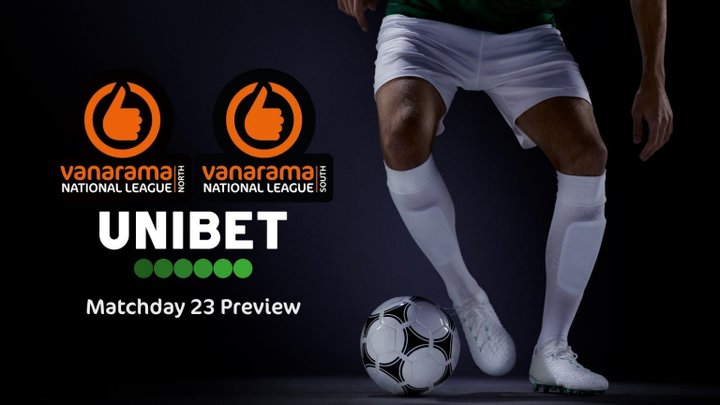 One thing is for sure, you cannot take your eyes off the title race in both the National League North and South.

It seems like every week we have new leaders - in fact in the National League South, no fewer than five teams have topped the table inside the last six weeks!

It doesn’t need us to tell you then that every match day is mega when it comes to the promotion chase. There’s some sensational games ahead on Saturday with some of the teams at the top crossing swords. 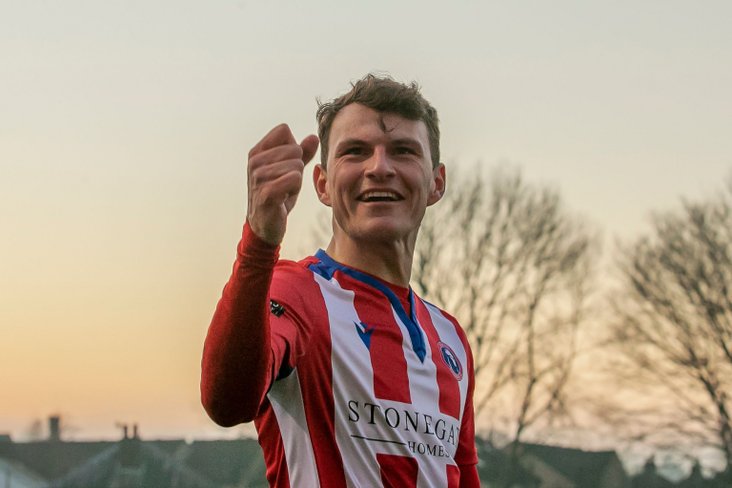 Two of the teams who have already topped the table in 2022 meet in a New Year six pointer.

Dorking are very much on song - Tuesday night’s success at Dulwich Hamlet was the seventh in a row and they now sit four points clear.

Ebbsfleet United are second for a reason, mind you.

Winning four out of five and their fans think the Fleet squad is strong enough to stay involved in the months ahead. 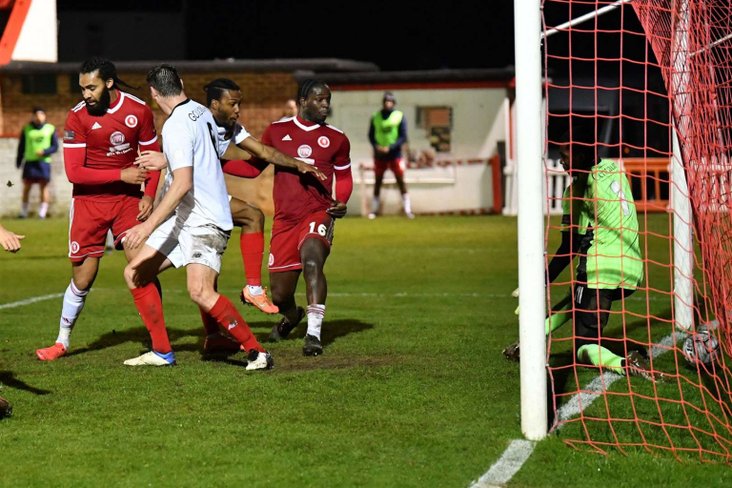 There are sure to be goals in this one, the sides have scored 94 between them already and are by far away the deadliest two in the division. It should be a cracker!

The meeting of the title contenders continues - and it’s a case of Brackley Town beware. 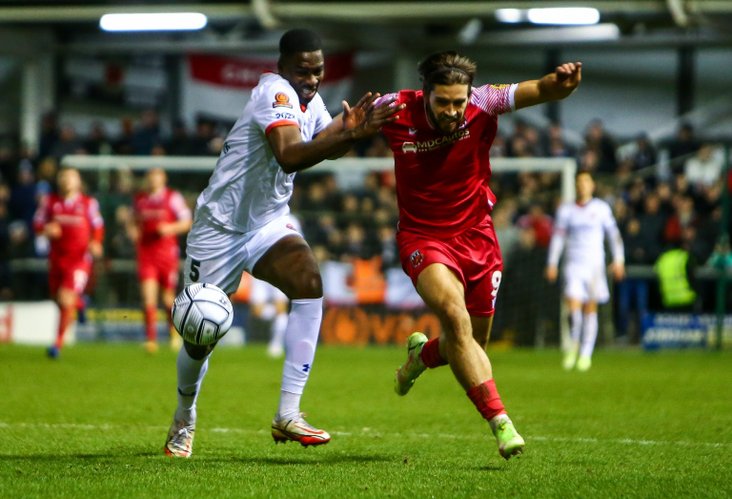 But in the first few days of 2022 they went to the Heed and took their 100 per cent home record with a stunning three points.

Can they make it a huge hat-trick? Well Brackley are pretty good at home themselves and know how to grind out results. 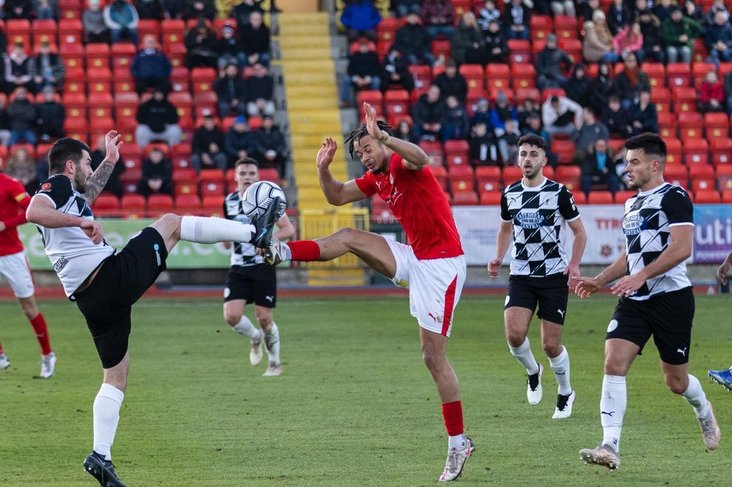 In the past few weeks they have beaten Hereford, Kettering and Guiseley at St James Park all by 1-0.

Another great Chorley result on the road will keep them in the thick of it, but with Gateshead taking the leadership on Tuesday night, don’t expect Kev Wilkin’s team to wobble easily.

What a weekend we have in store!

An Extra Live Game Added To February's BT Sport Bill  The National League and BT Sport are pleased to announce a further live fixture has been added to next month’s schedule.