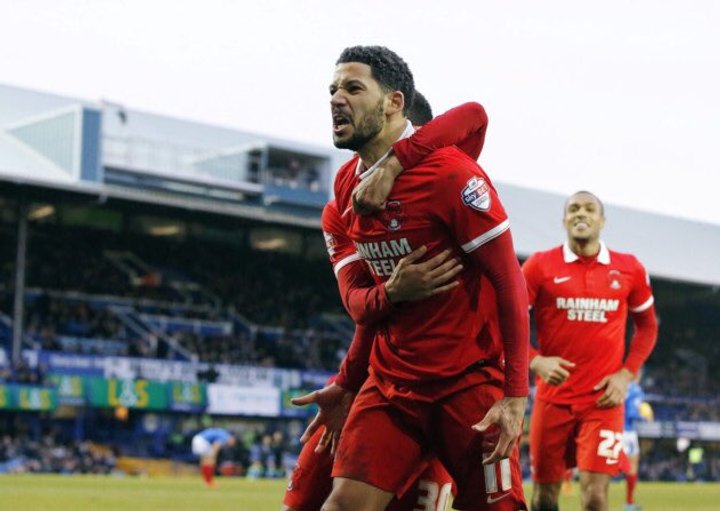 The midfielder returned to E10 on a one-year deal after a previous spell and says the feel-good factor is back at Brisbane Road.

McAnuff became the tenth signing for the Vanarama National League club and had previously made a total of fifty-seven appearances for Orient during his first spell with the club, scoring 6 goals, writes Tom Feaheny.

The Jamaican international told the club's website, it is nice to return to a club that has a different atmosphere to his previous time.

"It feels great, I am delighted to be back, there are a lot of familiar faces, there is a positive feel about the club, that is at odds to my previous time, which is nice to see, it is a fresh environment.

He continued "With the direction that the club is going in now, it really is something I wanted to be a part of."

The 35 year old said he had a few options about his next move, but the director of football at Orient played a key role in him coming back due to the plan in place.

"Martin Ling rang me, he wanted to talk, as soon as I knew he was interested I met him, we had a great chat, he has a big reputation in the game.

"There seems a real idea and focus to it to get the correct characters in, the young lads who have stayed did well last year under difficult circumstances, we are going to be a big team in the league and the new lads experience will come in handy."

 Bromley's Game With Dartford Tomorrow Is Cancelled Bromley’s pre-season friendly with Dartford on Tuesday night now will not go ahead, the clubs have announced this morning.