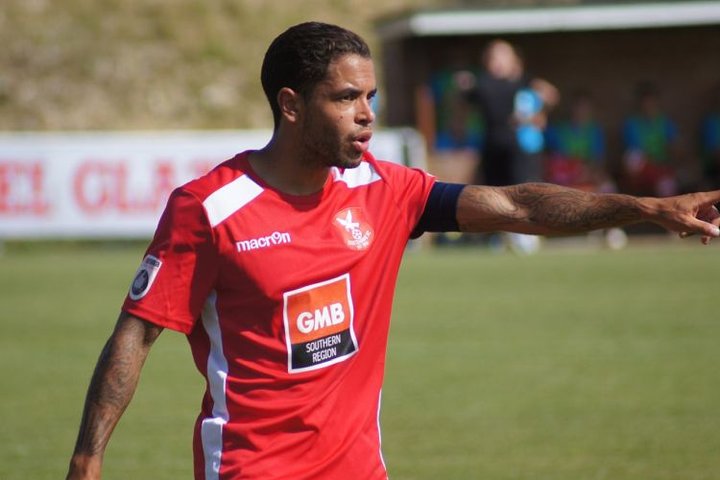 Whittingham had earlier shown his desire to sign for Hungerford and his attitude has been welcomed by the Crusaders` joint-anagement team since coming in on loan.

Whittingham started his career with AFC Bournemouth and has gone on to feature for Eastleigh, Basingstoke Town, Gosport Borough and Hayes & Yeading United, signing for the Hawks in the summer.

Joint boss Jon Boardman told his club`s official Pitchero website: "Ritchie will be a crucial part to our squad throughout the season and we are pleased to have secured his signature.

“Ritchie will be in the squad to face Bracknell Town tonight after the paperwork for his deal has been completed.

"He will add much-needed depth to our midfield with injuries to Scott Rees, Callum Willmoth and James Rusby.

“I would like to express our thanks to Whitehawk and Mike Hall for making this happen with such speed".