Hemel Swoop For New Two New Forwards And A Keeper 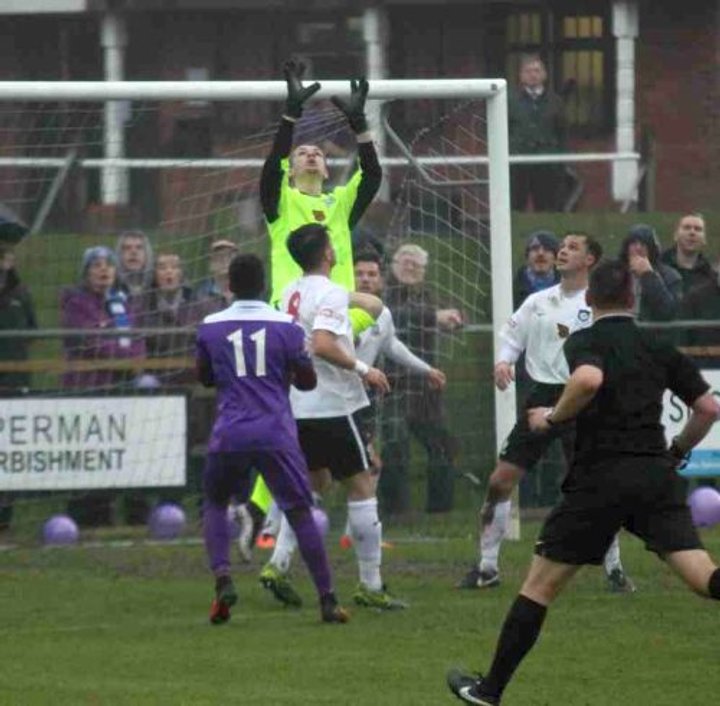 Liburd is a 24-year-old striker who has arrived on loan from SkyBet League Two side Stevenage.

Liburd's previous clubs include Reading, and he spent time on loan at Wycombe Wanderers and Leyton Orient whilst on the Royals` books.

Before signing for Reading, he spent four years at Thomas University in Thomasville, Georgia on a football scholarship, where he won several awards, including the Sun Conference player of the year.

Upon returning to the UK, he signed for Bostik League side Billericay Town and in July 2015, he signed a two-year contract with Reading.

He started out at Wycombe, where he made one senior appearance.

The third new face is 19-year-old goalkeeper Danny Boness (pictured), who has signed a contract having arrived from Hayes & Yeading United.

Boness, who is a product of the West Ham United youth set-up, has also been with Kings Langley and Biggleswade Town and spent time on loan at Colchester United and Grays Athletic whilst still a Hammer.

Reds Send Player Of The Year Out On Loan To League Rivals  Alfreton Town can announce that Brad McGowan has moved on loan to rivals Boston United on a month’s loan.