Orient Determined To Bounce Back From Tuesday's Thrashing 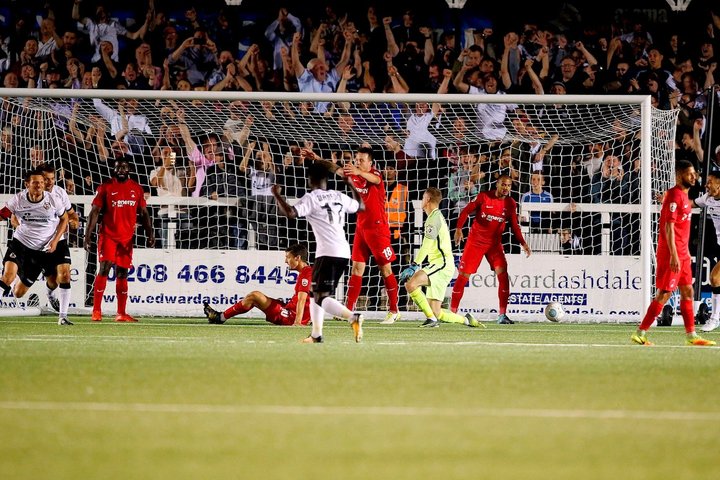 After two consecutive wins, Orient were left stunned at Bromley in mid-week as the home side netted six goals to compound a nightmare evening.

The newly relegated O's have won two, lost two in the Vanarama National League so far with both defeats coming on 3G pitches, so a return to grass at Woking's Laithwaite Community Stadium will be a welcome relief.

"The reaction from Tuesday has been good, as I expected," Davis told the club's website. "It's an experienced group, literally puzzled as to how that result has come about in many respects.

"It was almost like something had happened and I didn't even know it had, such was the impact and the shock of the result.

"It hurt and they showed that after, but came in positive the next day. I have no question marks about how they'll respond and how they felt after the game. We didn't see it coming after two good performances and results - and now we're determined to put it right and we're looking forward to Saturday."