Beesley Joins The Nash In Search Of More Regular Action 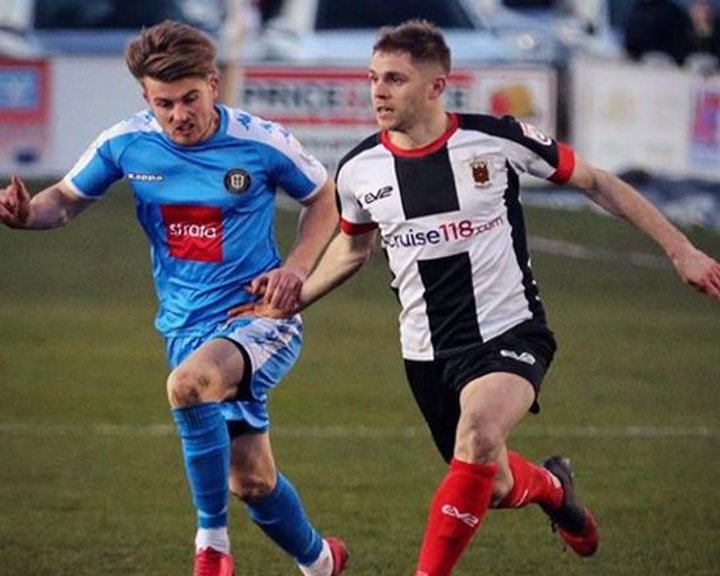 The former Blackburn Rovers left-back joined the Magpies on loan from Southport in January 2016 and then made the move to Victory Park permanent in the summer of that year.

The 23-year-old has found opportunities in the team difficult to come by this season, however, and wanted more first-team action.

“Will came in and was fantastic for us at left-back last season,” assistant-manager Jamie Vermiglio told his club`s website on his departure. “It’s just not really worked out for him this season with us playing two different formations and with the form of Adam Blakeman and Lee Molyneux coming in from Guiseley AFC, it restricted his game time even more.

“He’s moved on to find more regular first-team action, which is what he deserves”.

 Heaton Rewarded For Excellent Quakers Form With New Contract Darlington FC have rewarded central defender Josh Heaton with an improved two-year contract to keep him at the club until May 2020.

Waddock Says It Was Job Done For Shot As Win Is Secured  Aldershot Town boss Gary Waddock says the win against Hartlepool United was all that mattered.