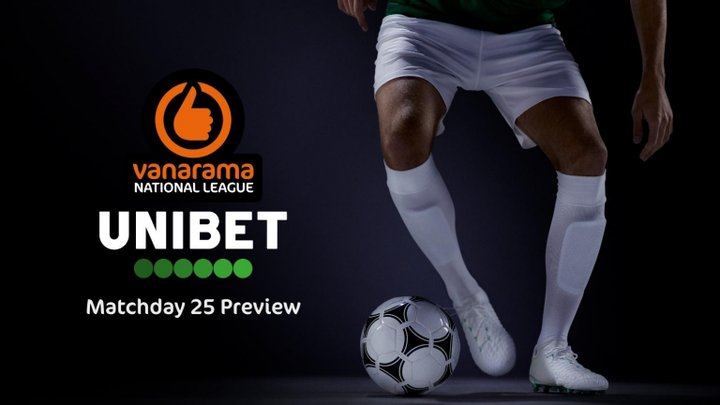 Which way will the Vanarama National League title pendulum swing this weekend? We’re about to find out.

With matches stretching from Friday to Saturday night, there’s plenty to keep fans occupied over the next few days.

So with a title race that can’t be rivaled anywhere, what will we find out in the hours ahead? Let’s take a look at the big games coming our way. 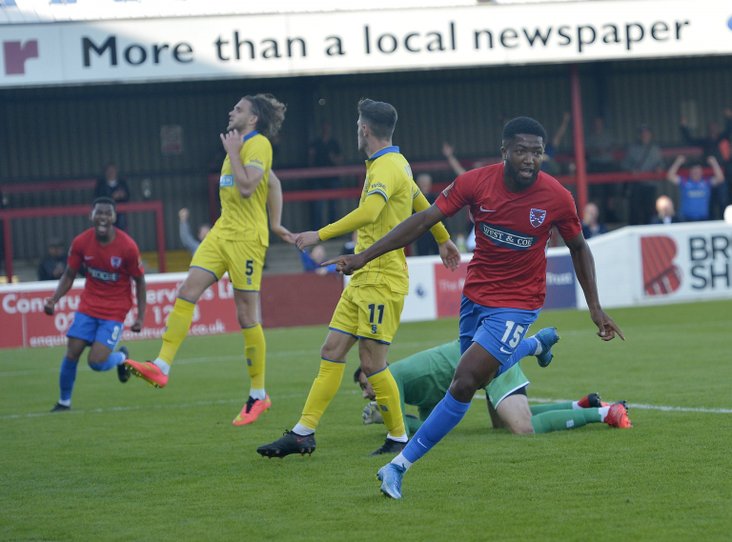 BT Sport have gone and got themselves a cracker as the cameras roll into East London on Saturday tea-time.

Stockport County travel to the capital in third - and they have now won seven of their last eight matches.

Dave Challinor’s appointment is already justifying itself but Daggers fans know their manager is pretty special, too. 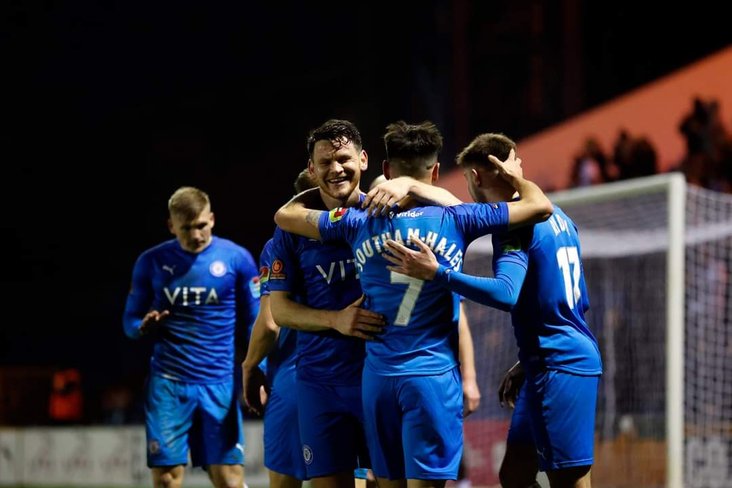 Daryl McMahon is the National League Manager of the Month again and their season is firmly back on track after securing 13 points from a possible 15. Two in-form teams should put on a show for the cameras!

One to watch: Will Collar (Stockport County)
Unibet boosted odds: Over 3.5 goals in the game

Both sets of fans would have liked to be better placed with February on the horizon. 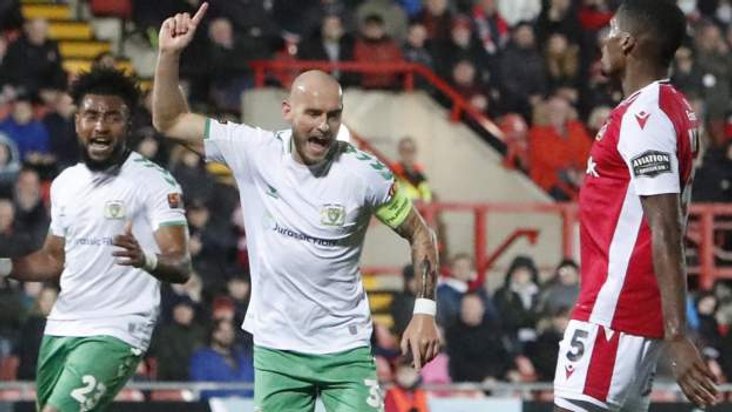 But there’s evidence to suggest there’s plenty more to come - and three points could be huge at Huish Park.

Yeovil supporters are still coming to terms with the news their long serving legend Terry Skiverton won’t be in their dug out again.

Wrexham are of course looking to the future too - but cannot afford the gap between themselves and the leaders to become eleven points on Saturday.

Despite a blip at Notts County last time out, Phil Parkinson’s side are in good form. Before that defeat they had won five from six, and have also scored ten goals in their two FA Trophy ties. 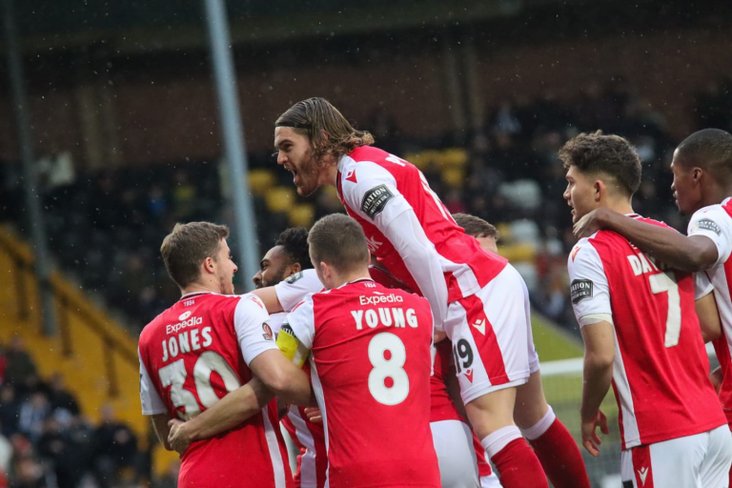 They did, though, lose to the Glovers in late November at the Racecourse - and they need to exact revenge.

One to watch: Jordan Davies (Wrexham)
Unibet boosted odds: Both teams to score

There were a few people kicking themselves on the way out of Berkshire on Tuesday night. 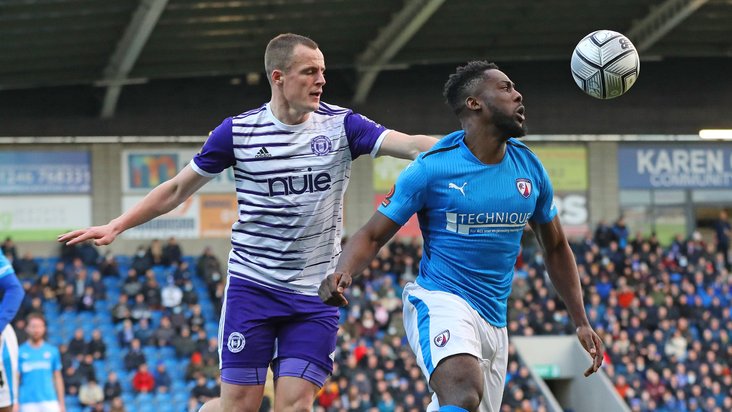 Chesterfield missed the chance to go top of the table after seemingly doing all the hard work at Maidenhead United.

But it will need more than one defeat to throw James Rowe’s side off course as they hunt down leaders FC Halifax Town.

Undefeated at home this season, it’s 14 matches since Torquay United nabbed all the points at the Technique Stadium.

Aldershot have their work cut out, but they are much improved under Mark Molesley. 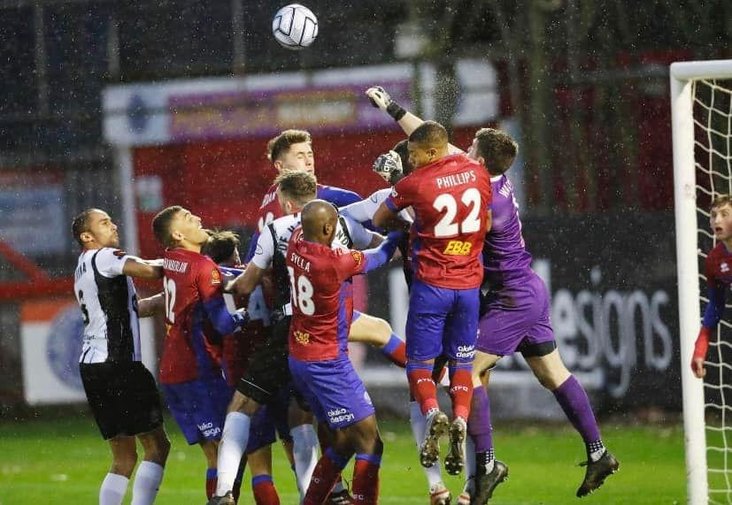 Their only defeat in nine came at promotion hunting Dagenham. They won five of those matches.

The Shots have a score to settle after Chesterfield’s opening day 2-0 win, which saw Kabongo Tshimanga serve notice of what was to come.

It is sure to be another eye-opening weekend!

 Cox Calls It A Day At Kettering After Two-And-A-Half Years Paul Cox has quit Kettering Town, the club have tonight revealed.