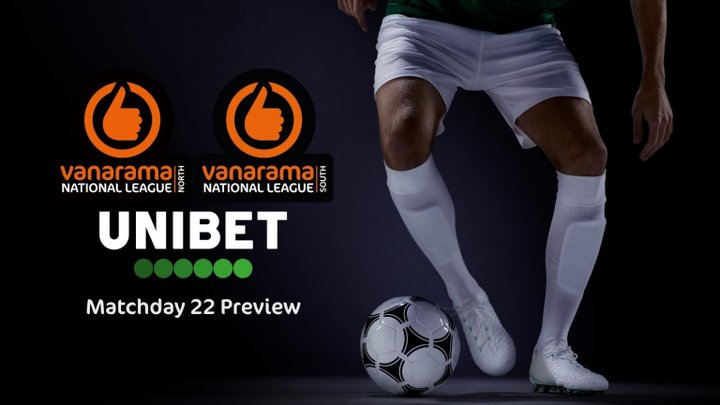 Those National League North and South clubs not in FA Trophy action have a chance to take advantage of their rivals’ absence.

With exciting title races in full flow in both divisions, every point counts right now.

While some have their attention momentarily diverted towards Wembley, the rest will aim to play while the cat’s away! 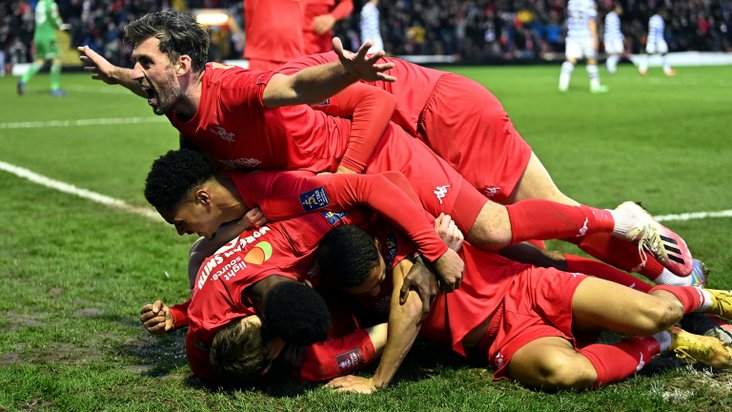 It’s been a week to remember for Kidderminster Harriers and their fans.

Last Saturday they defeated Championship Reading in the biggest FA Cup upset of the weekend. Then they secured a money-spinning tie with West Ham before coming from behind to defeat Farsley Celtic on Tuesday.

Now they face another test against a club who have served warning of their intent.

Saturday’s 6-0 stuffing of Farsley moved the Quakers to within a victory of the play-offs - can they edge someone out on Saturday? 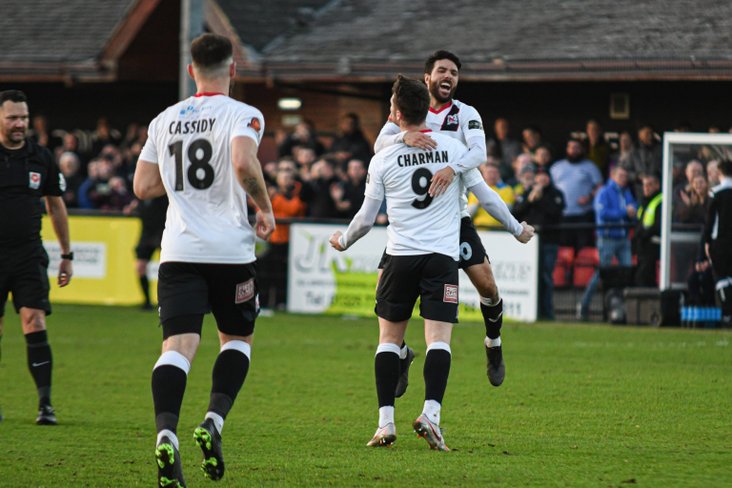 We’re about to enter a big few weeks in both these club’s seasons.

Oxford City were leading the way in the National League South just a few short weeks ago.

But a run of only one win in five - with four of those home matches - has cast a bit of a shadow. 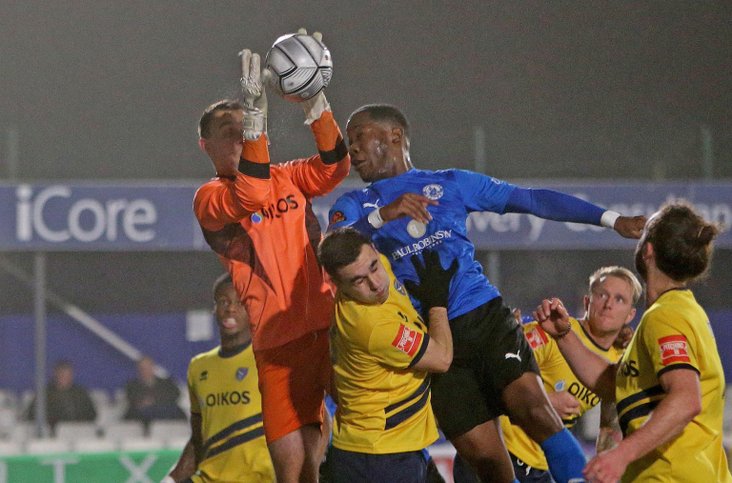 Oxford are back in front of their own fans again on Saturday and although the team are just three points off the leaders, a slip up would be a big set-back.

Billericay have a carrot - three points will be enough to lift them off the bottom of the table.

Lately they have shown they know how to keep the division’s title hunters in their place - taking valuable points at Ebbsfleet, and last week against a very in-form Maidstone United.

Now they want to get the win that would see their survival hopes given a big boost - and put Essex rivals Braintree Town back in the relegation zone. 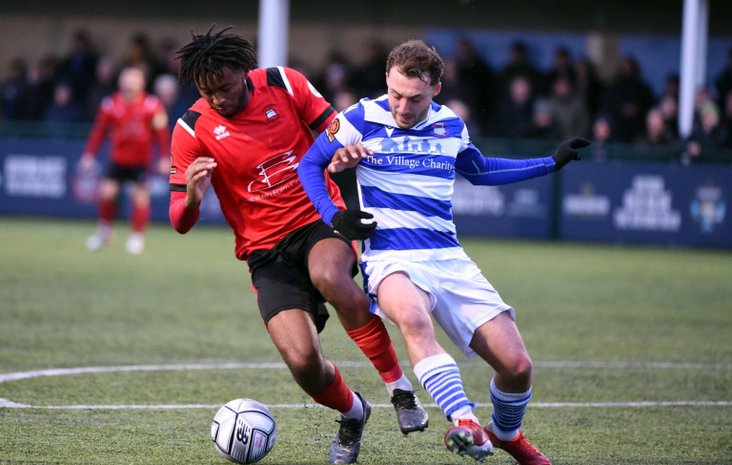 It should be another big weekend!

 The Four FA Trophy Ties To Watch Out For This Weekend Much of the Vanarama National League takes a break from league action this weekend as the FA Trophy makes its first appearance of 2022, writes Josh Goodman.

Our FA Cup Heroes Both Picked For Live Television Slots  Both the last two Vanarama National League clubs still standing in the FA Cup have been rewarded with live TV ties.