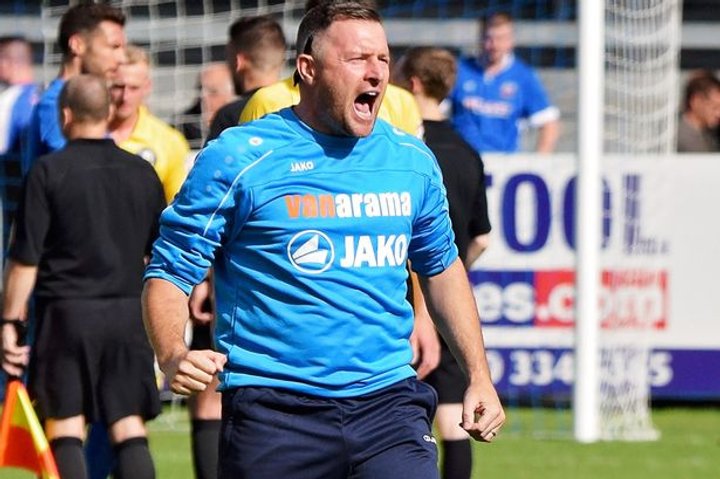 Dave Frecklington says he wants his Gainsborough Trinity side to continue their league form going into the game against Harrogate Town in the FA Cup.

The Holy Blues gained an impressive win against Alfreton Town last and now face the team who are top of the Vanarama National League North, writes Tom Feaheny.

"We have some real characters in this group, to come back against a side fighting for the play-off places, it is now back to back wins and one loss in six," Frecklington said to the club's website.

"Since the Alfreton Town game, we have changed, I was worried after that match, after that there was a bit of a worry but we have shown some great consistency."

Frecklington knows reaching the first round of the competition will be no easy feat.

"It's a nice feeling to go into a tough FA Cup game with a league win on the back of it, we had a game with them earlier that ended 5-4 so we know what it will be like, it is all about getting to the first round proper of that competition."