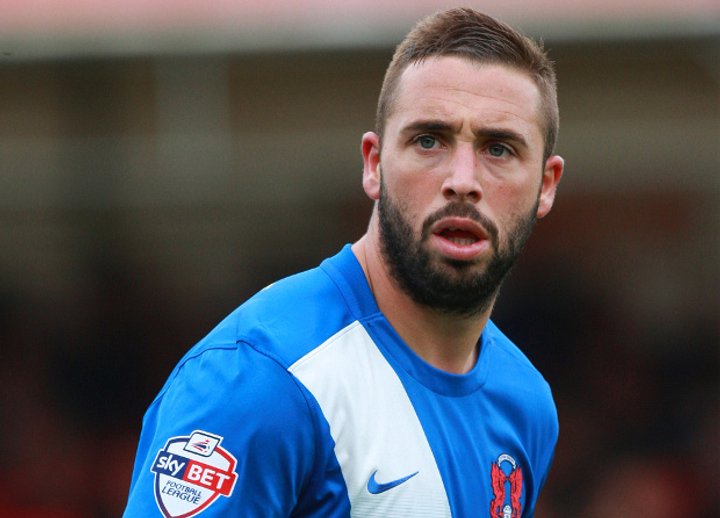 Just hours after it had been announced that Sammy Moore and Jack Midson had left Bostik League Premier club Leatherhead, Concord Rangers revealed the duo as their new management team.

Moore guided the Tanners to the brink of the Bostick Premier play-offs.

During his twelve months at Fetcham Grove, he also guided them to the Second Round of the Emirates FA Cup where they were beaten by Wycombe Wanderers 3-1.

He was named player of the year for the 2011 season and went on to make over 160 appearances for the Dons.

He then moved onto Leyton Orient making thirty-four appearances.

Moore will be joined by Jack Midson as assistant-manager.

Midson has also enjoyed a very successful career and along with Moore, played over 120 times for AFC Wimbledon and seventy-nine times for Eastleigh before moving to Leatherhead with Moore and forming a formidable team on and off the pitch.

Commenting on the appointment, Beachboys chairman Antony Smith told the club`s official website: “I am pleased to have come to an agreement with Sammy and Jack they are both young and hungry to succeed.

“They both have fantastic experience and knowledge of our level and above and on speaking to them both, it very quickly became apparent that I was sitting with the new management that will embark on a new era for the club.

“The few people that have been involved in the appointments are already talking and putting plans in place for some exciting new projects within the club, this is the lift and in vigor that we need at Concord Rangers”

Speaking on his appointment, Moore said: “I’m delighted to have been appointed the new manager of Concord Rangers. I wish to take this opportunity to thank the chairman for bringing me to the club. I’ve had a great first season as a manager and feel Concord Rangers is the perfect fit for my next challenge.

“The chairman shares my ambition, enthusiasm and passion and I’m already looking forward for the new season to start.

“The work begins now and in the coming weeks I will be speaking and signing players who I feel will add quality to the squad”.

 Trinity To Release Seven Following Their Relegation Gainsborough Trinity, who suffered relegation from the Vanarama National League North, have announced their retained lists for the 2018/19 season.