Wonder Of Watson Means A Magical Month At Southport 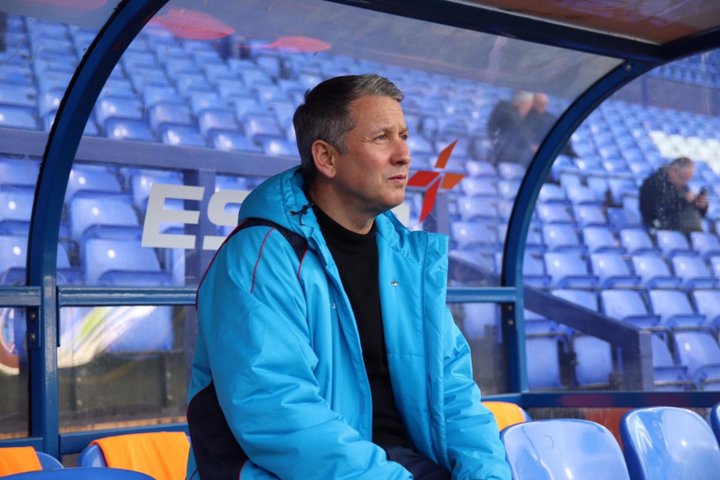 If a week is a long time in football, what about a month?

Back in October, Liam Watson didn’t know what to do with himself as Southport’s season just couldn’t get started however hard he tried.

A campaign which he hoped would see the club get out of the division was threatening just that - but into Step Three, not via promotion to the Vanarama National League.

When a legend returns, excitement naturally grows but thanks to a brilliant November the club’s painful start is a thing of the past.

Three fantastic away league wins set the tone. Kidderminster Harriers torn apart in front of their own fans before Hereford and Boston United were also well beaten.

Port achieved FA Trophy progression too as in-form Chester were eventually seen off, with of course a victory in the FA Cup at home to Boreham Wood.

Unfortunately, Liam Watson was unable to collect his award this week.

 Winner Leigh Is Getting His Teeth Into White Tigers Back in October, things weren't looking so bright for Truro City. Stuck in the bottom three and playing miles from home, new manager Leigh Robinson had to lift spirits.