Will It Be Another Cracker For The BT Sport Cameras? 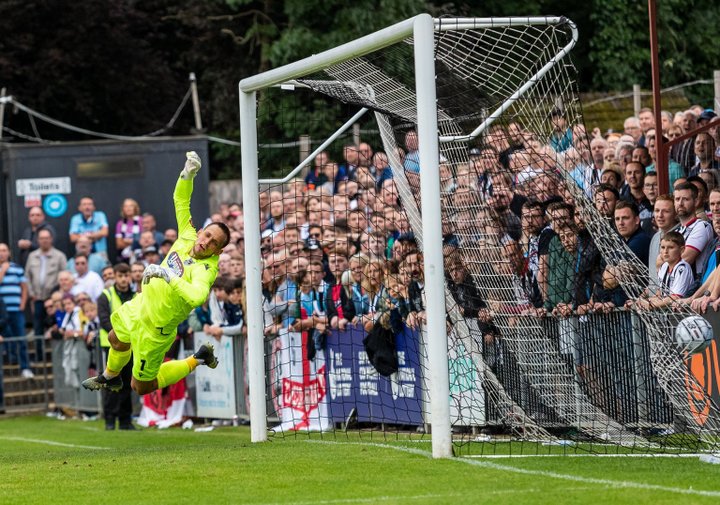 Both these clubs want to know what impact their FA Cup exploits will have on their National League ambitions - with viewers keen to find out if it'll be a dramatic repeat performance.

The Magpies 3-1 triumph over Hastings United was welcome relief for Alan Devonshire following a nasty run of two league points from a possible twenty four.

Alan Dowson’s side’s shock 1-0 defeat at Horsham was unexpected considering how well his side dispatched title-hunters Dagenham & Redbridge, Chesterfield and Notts County in the weeks before. 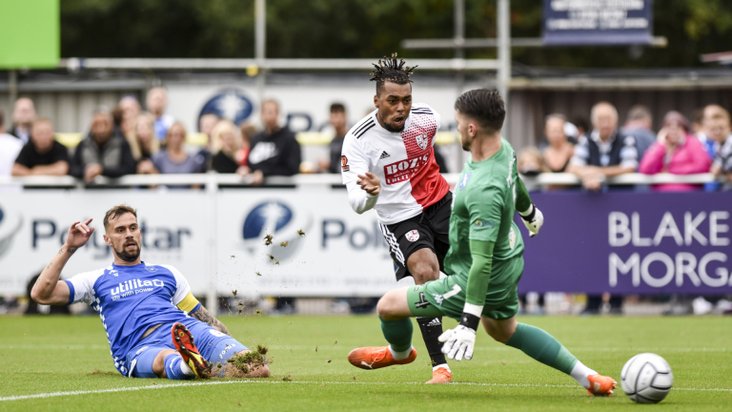 So will Maidenhead’s win give them the kick they need, or will Woking offer a reaction?

Matt Smith and the BT team will be on hand to assess the responses - and hope we get as good a game as we did when the cameras rolled in early two years ago.

Back in November 2019, the Cards triumphed 3-2 in a heart-stopping encounter in the Berkshire rain.

If this week is anything to go by so far, there’s every chance the conditions will be similar come kick-off. 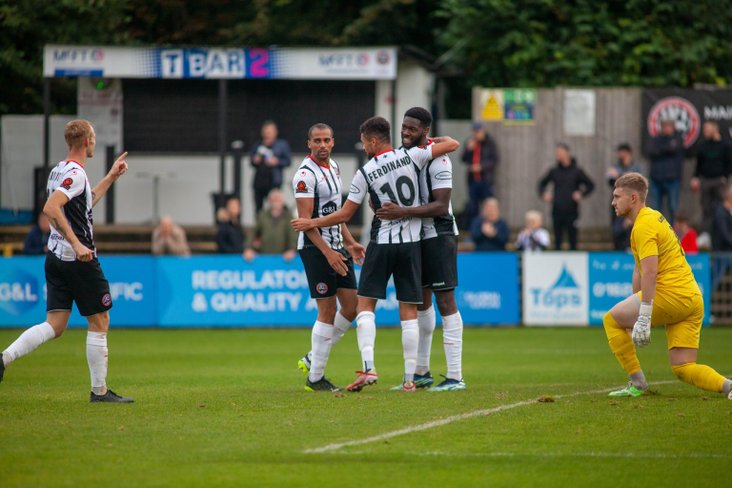 Dowson just wanted a reaction after having done to them what they often dish out in the FA Cup.

He told the club’s YouTube channel after the loss at Horsham: “We’re devastated.

“We had some unbelievable chances - we’ve just got to get on with it now. You can’t miss the chances we did and expect to win a game.

“We were sloppy, and I sensed what was going to happen. 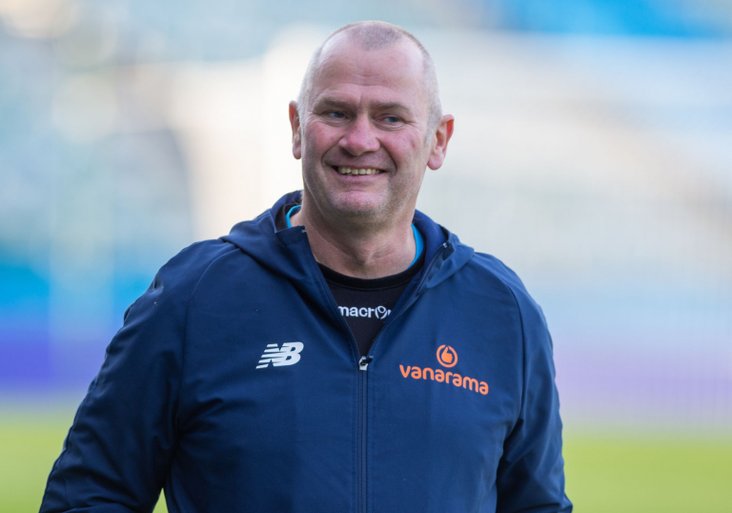 “I’ve got to wheel and deal a bit now, we need some fire in the forward line again.

“It’s hurt us that one, massively. It’s embarrassing, full stop. We’ve been doing well in the league but we came up very short in the cup.

“I need to get my head together, the players have had it nice - they don’t realise how spoiled they are.”

The FA Cup can be a springboard to success, Maidenhead United hope. 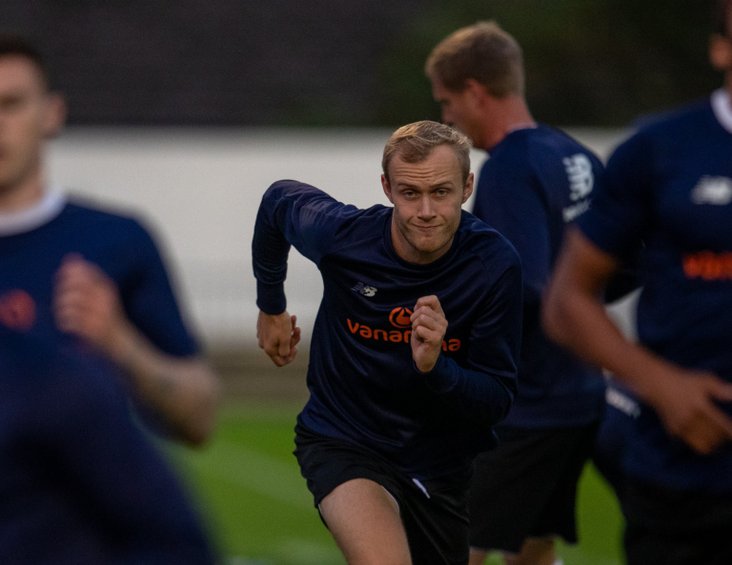 Forward Sam Barratt believes they can carry things forward and get their first league victory since August on Saturday.

“We’ve got a lot more to give than perhaps we have shown in the last few weeks,” he told the club’s video player.

“It’s been tough and in all honesty we haven’t been doing too well in the league.

“Sometimes that FA Cup gives you a nice break away from that and it gives you the chance to get that win and build a foundation going back into the league.

“We’re through to the first round and it was a solid performance and we’ve got to take confidence from that.

“We know we need to score goals as a team, get them coming from midfield and hopefully we can start moving up the table.

The club’s assistant manager Ryan Peters says the mood in the Maidenhead camp has not been down despite the lack of league wins.

But he knows the importance of getting three points on the board as soon as possible. 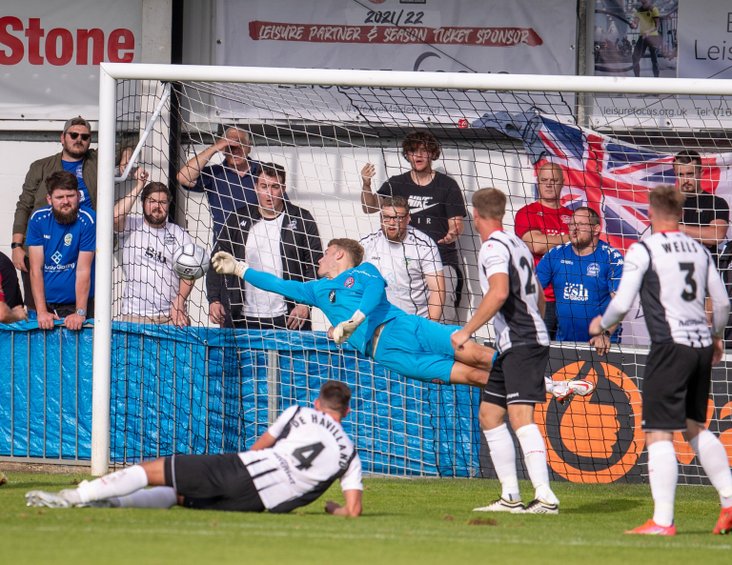 “There’s been a lot of negativity, from outside, not inside,” he said.

“It’s about time that we changed that. It’s a positive result, a positive victory and now we move on to Woking.”