The Weather Bites Again As Matches Start To Fall Victim 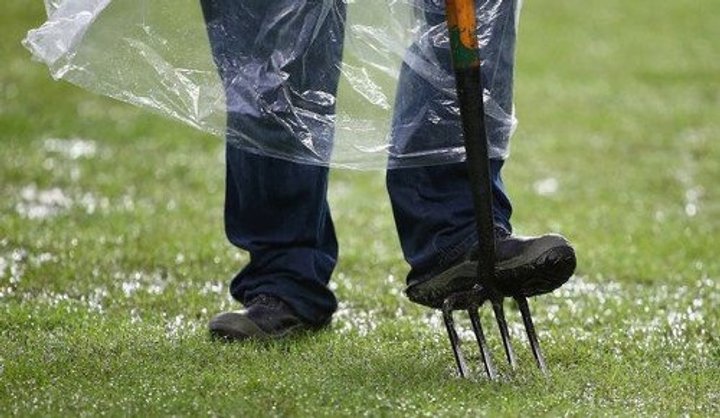 There was some frustrating news for clubs this morning as matches begun to fall.

After last weekend’s near-total wipe out, we lost games on Saturday too.

Earlier, Leamington confirmed their game with Chorley won’t be going ahead either.

AFC Telford vs Spennymoor - a big game at both ends - failed an 8am pitch inspection as was the first to go this morning.

It wasn’t good news in the National League either and there will be no play at Eastleigh, who were due to host Dover Athletic.

A waterlogged pitch put paid to the game at the Silverlake. And the same happened at Salford City, their game against Blyth Spartans has also gone.

In the National League South, Hemel Hempstead Town's fixture against Bath City was also beaten by the rain.

We will continue to update you both on the league website and social media regarding any additional postponements this morning.

Of course, we advise you check before setting off to any game in the National League today.