The Kids Are Alright For Flanagan's 'Unique' Concord! 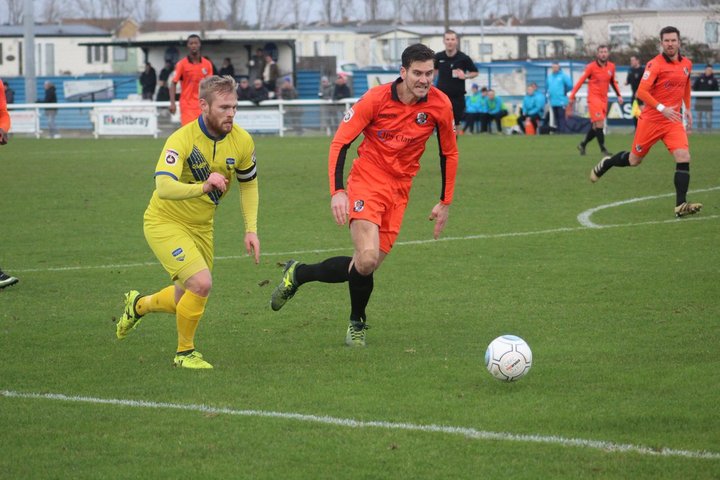 Adam Flanagan says Concord Rangers’ approach is “unique” - and that their faith in youth is paying off.

The Beachboys boss has ensured there is a firm link between the club’s youth sides and the first team.

A number of youngsters have progressed through Concord’s system and they are now seven points clear of danger in the National League South table following an impressive run of form.

Rangers have home games against Eastbourne Borough and Oxford City up next and two wins could see them climb up towards mid-table.

Boss Flanagan told the Essex Echo: “Where possible we try to give opportunities for all of the U18s to train with the first team and players that perform well can end up training with us permanently.

“For the level Concord is competing at, we are unique in this approach and, while the success of players returning to the first team might be monitored over a longer period, we have seen success already.

“I believe the youth players now see a path forward, whether it be in the first team or with the club guiding them in Non-League.”

 Edinburgh: Orient Will Be Up For Another Tough Test Leyton Orient boss Justin Edinburgh is more than happy to keep playing the top teams in the Vanarama National League.

Biggest Derby Game In Years! Mellon Won’t Shy Away  Tranmere Rovers manager Micky Mellon admits that this weekend’s massive match with Wrexham is one of the biggest derby games they club has had in ages.