The FA Trophy Second Round Draw Has Been Made 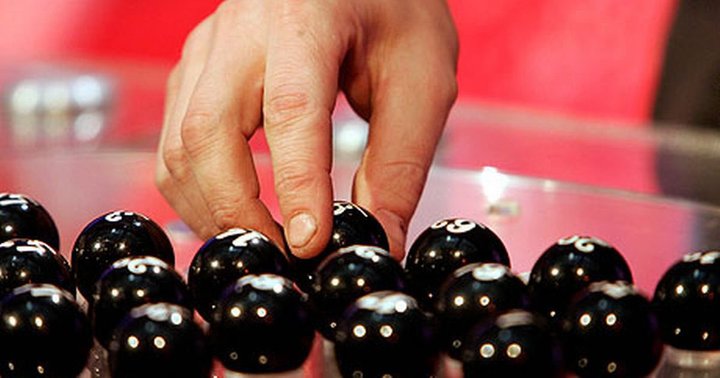 The draw for the FA Trophy Second Round draw has taken place.

National League North and South clubs enter the fray and the dreams of Wembley can really begin.

It really is anyone's competition after Step 3 AFC Hornchurch's incredible achievement last May.

They left Hereford heartbroken under the Arch - and Josh Gowling's team will look to go again and begin with a very tough match at home to Kidderminster Harriers.

Spennymoor and Chorley - both having a great season - will also cross swords.

It’s a similar story in the National League South.

Promotion rivals Oxford City and St Albans City are to play each other in the next round later this month.

The Second Round will take place on Saturday 27 November.

What Happened On Saturday Across The National League?  Records tumbled on a day when the goals flowed and new leaders hit top spot.