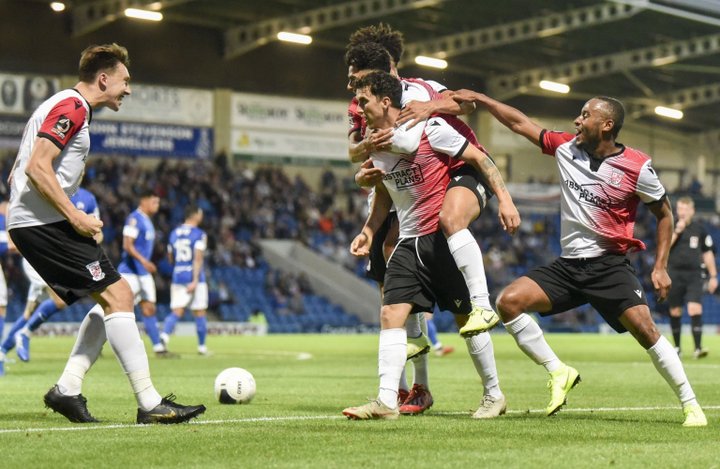 Dave Tarpey is more than happy to sacrifice goals if it means glory for Woking ahead of his emotional return to Maidenhead United on Saturday.

The prolific marksman has been playing out wide lately as manager Alan Dowson goes for an England-style three man attack.

Tarpey laughs at the suggestion he has been given the Raheem Sterling/Jadon Sancho role but he says this is the best he has felt for a number of years.

The Cards trip to York Road is the BT Sport teatime pick and it’s a game close to Tarpey’s heart. 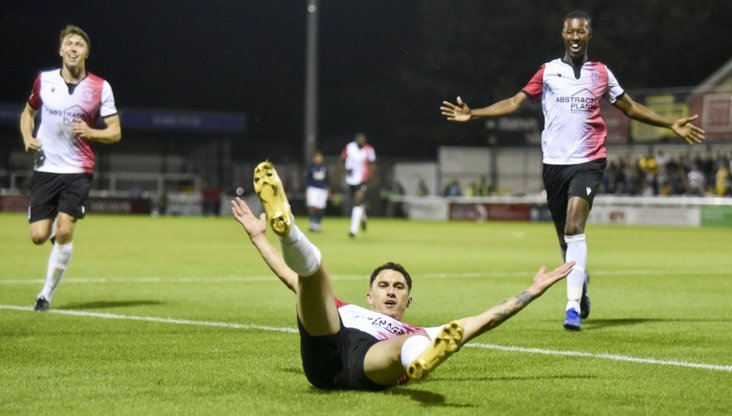 “It’s probably the place I enjoyed my football the most,” he explained ahead of Saturday’s short and familiar trip to Berkshire.

“We broke records and so did I, you can’t not have an attachment to a place when you were a part of the team I was there.

“We won the National League South and that was a highlight - I had a couple of seasons at Maidenhead where everything I hit went in the net.

“I still have a lot of friends at the club and I’m looking forward to going back and saying hello. Being a Woking player now it’s all about getting the three points of course, but it’ll be emotional going back for sure.” 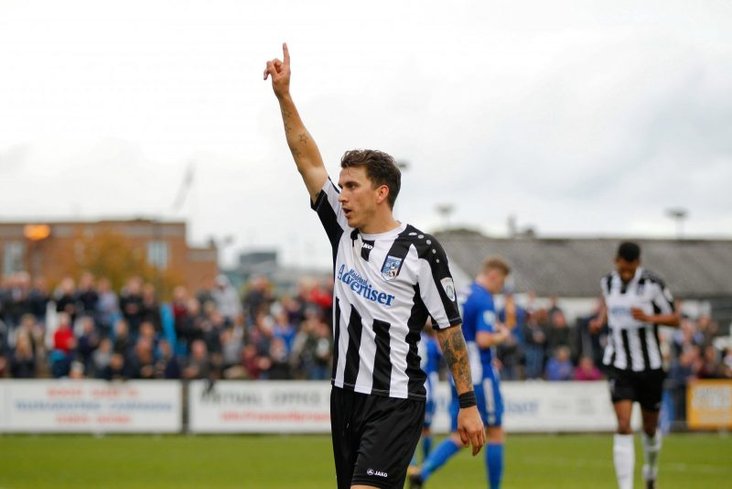 It’s a measure of the league this season that Tarpey’s team have won only once since August yet are outside the play-off places by just a point.

They ended that horror run by winning 3-1 at Stockport County in early November, but more than two months without a win wasn’t the disaster it could have been.

“We stayed up there despite the form,” he added. “Everyone saw that we didn’t win in September and October, but actually it wasn’t as bad as it appeared.

“We’ve only lost five games all season, we drew quite a few in that bad run and if you can’t win don’t lose - we were really unlucky, too. 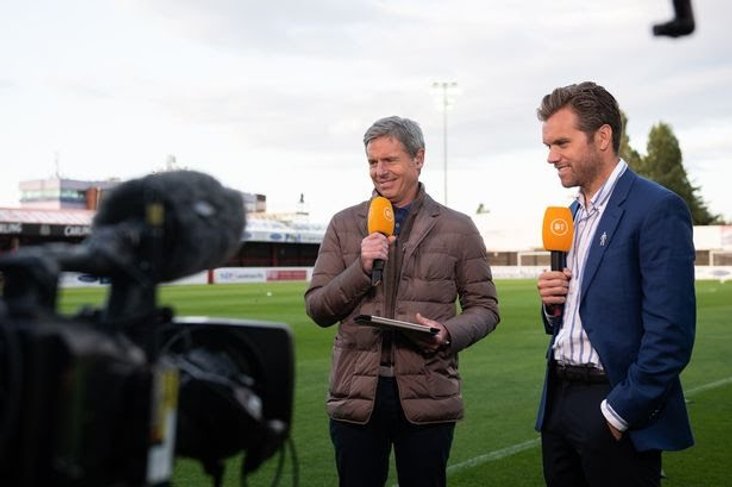 “We were hampered by late goals against us and bad fortune, it wasn’t going for us but November has started really well and we got that win that everyone wanted.

“We drew with FC Halifax last Saturday 0-0. We deserve to win and although we were frustrated we didn’t, you have got to remember they could have gone top of the table if they had beaten us.

“We’re in touch and that’s what matters. There is a lot more to come.”

So what about the new-look Tarpey, being shifted wide right is not something centre-forwards usually enjoy. 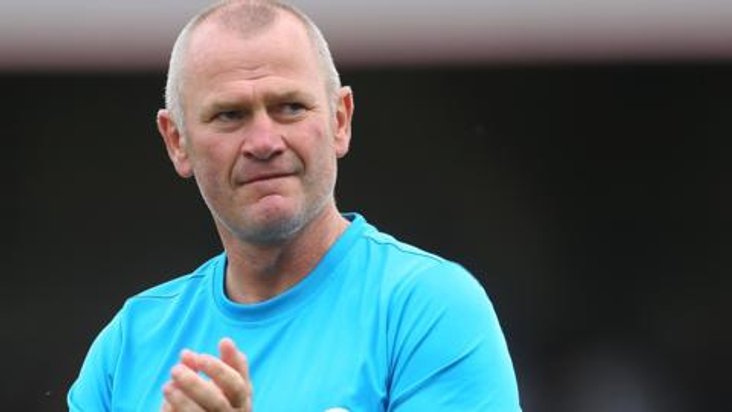 “It’s not, but I am!” he said. “Actually when I first started at Maidenhead under Drax (Johnson Hippolyte) that’s where I played. He suddenly went 4-4-2 and I started scoring goals.

“But I love playing wide of a three. Dowse is about getting it wide and doing it fast. I think we look the part when we’ve gone with that formation. I see more of the ball and for any forward player that’s a big thing.

“I feel the best I have done for a long, long time. I’m more than happy to not get as many goals and play this way - saying that, five so far isn’t bad. I’m not unhappy with it.

“I used to go into games worrying after my injury but now I can’t wait for the matches to come around. I’ve had no niggles this season really and I’m feeling fresh. 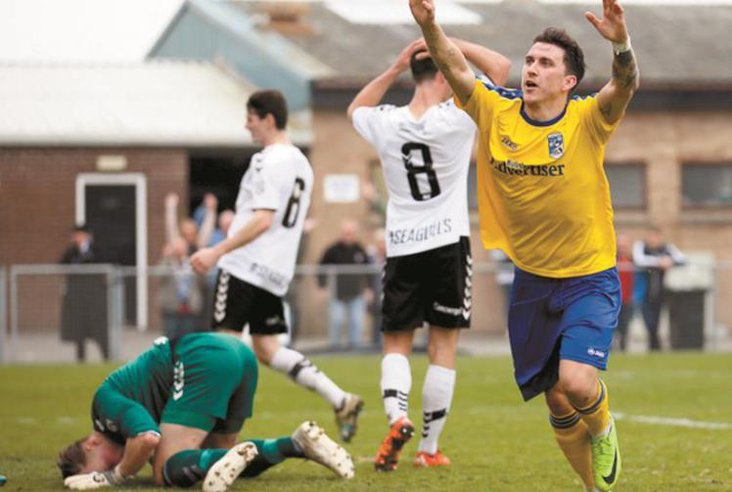 “We’re in a good place going into Saturday, there’s a lot to be positive about.”

 LV BET Preview: The Matchday 22 Stat Pack Each gameweek, The National League's official betting partner LV BET provides the lowdown of the key matches across the Vanarama National League. Find out all you need to know ahead of Matchday 22.