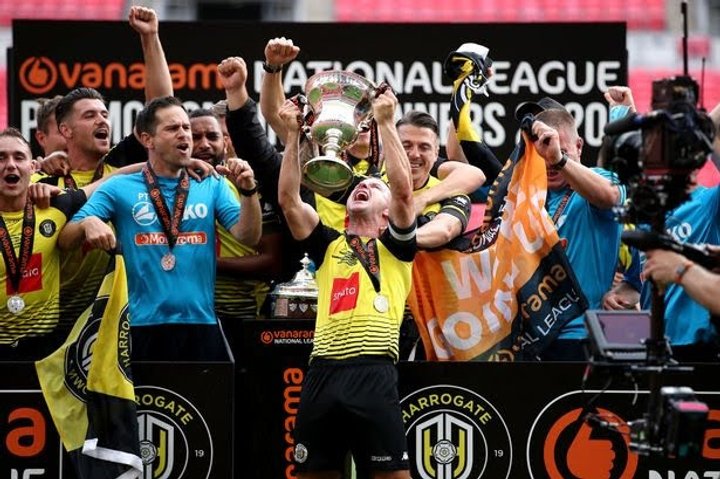 Such big news is Harrogate Town’s promotion to the EFL that England manager Gareth Southgate was quickly on the phone to Simon Weaver to say well done.

The Three Lions boss lives in the Yorkshire town and has taken a keen interest in their National League story.

Southgate certainly knows how to win at Wembley and now Weaver has sampled exactly what it feels like for his neighbour. 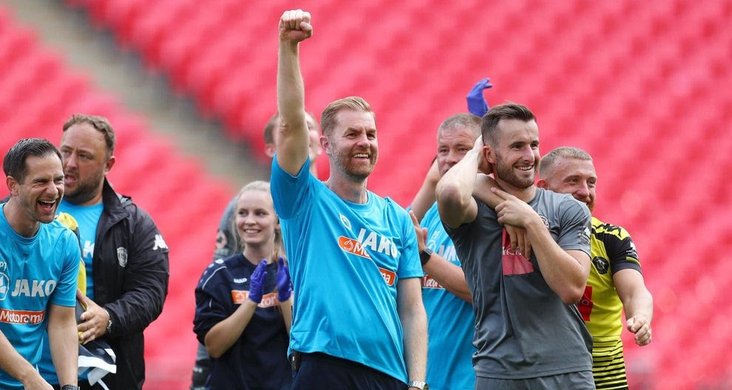 Getting pally with the England boss is just a bonus with Weaver more focused on dates with former Premier League club Bolton Wanderers and a big derby with Bradford City in League Two next season.

“Harrogate isn’t a huge place, we’ve bumped into each other a number of times around the town and stayed in touch,” he said.

"He knows so much about the club, it’s fantastic that he is so interested and knows everything about us.

“When we talk, all he wants to talk about is Harrogate. After a while I have to say ‘so... how are things going with England!’ 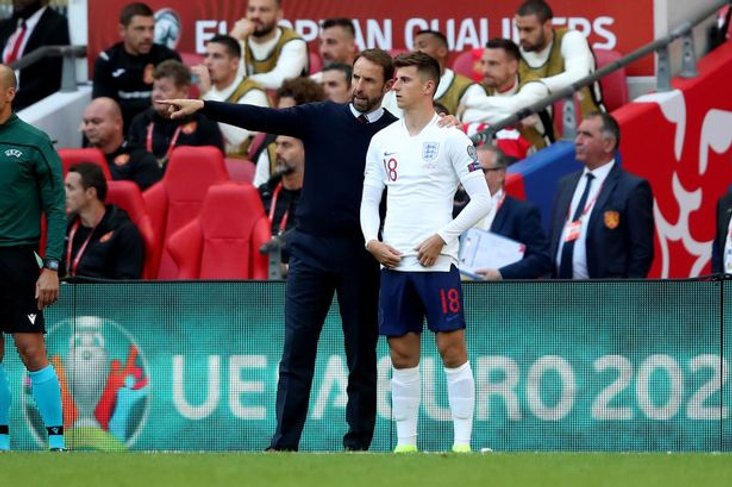 “He sent a text message sending his congratulations and that goes a long way. It’s such an honour to have the manager of the national team so involved.”

Former owner Bill Fotherby famously hired the manager when he answered an advert he spotted in the Non-League Paper.

But two years later, another Weaver arrived - his father, Irving, who had made his money in construction, agreed to get involved.

Their father-son chairman-manager dynamic has seen the club achieve beyond what they thought was possible. 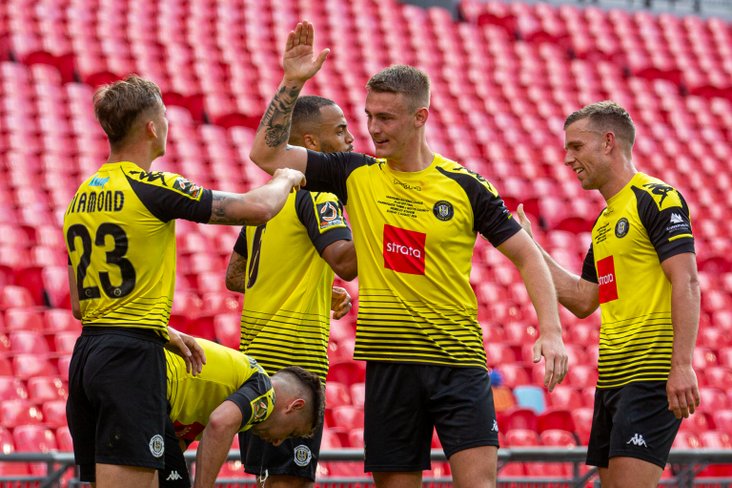 Now Weaver has his mind on some very big dates in front of him - and, maybe something else!

“We’ve got a fantastic working relationship,” he adds.

“This might be a good time to ask for a pay rise - maybe I’ll ask him over a few drinks!

“Next season is going to be wonderful for the club and for the fans. Some of them have been watching Harrogate since the club was playing county football.

“It was heartbreaking they couldn’t be at Wembley with us but I would like to think they believe we done them proud.”

 The Friday Feature: New Tudor Lee Just Loves Flying Solo! He jokes he is getting the trumpet ready for when his wife and three kids get on the plane to Portugal next week.