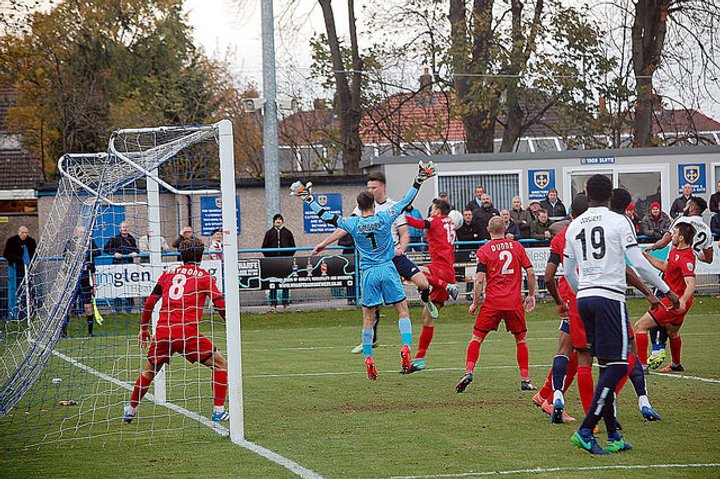 Bromley boss Neil Smith says their next two home matches can see them move away from the chasing pack as they look to stay in the play-off places.

Bromley next face Chester and then Aldershot Town in the next week, in the Vanarama National League, writes Tom Feaheny.

"The home games are the ones where you want to put on a show for the supporters, Chester though have a new manager, I saw their game against Wrexham, we know how tough they will be," Smith said.

"For me, this side are doing all they can, we are in the play-offs, in sixth, that is an incredible achievement so far, we know the work is far from done, but this is a really competitive league.

"I really don't think there is a team who you could class as an easy game this season, in previous years, there is normally one everyone looks at but that is not the case now, so it adds to the league."