Sam Secures The Top Manager Award As Wrexham Power On 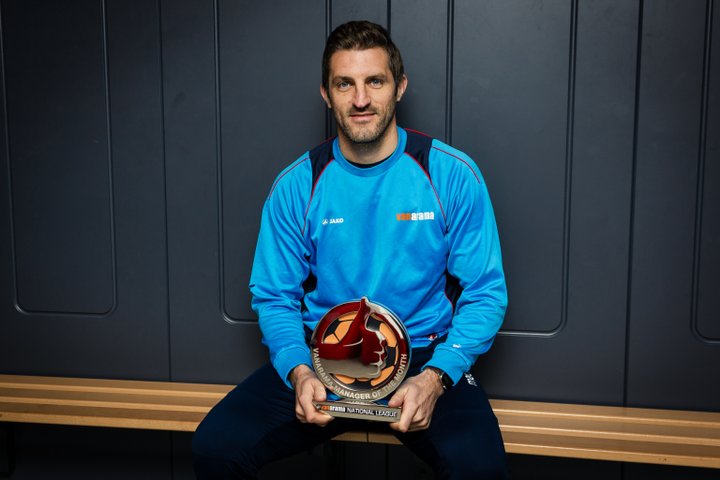 After missing out on the play-offs in recent seasons, Wrexham are dreaming big again thanks to their new manager.

Talk about hitting the ground running. Since being appointed in the summer Sam Ricketts has taken next to no time to get his feet under the table in north Wales.

Ricketts also did what no manager has done for three years at the Racecourse Ground - his side progressed to the first round of the FA Cup, defeating title rivals Harrogate Town over two sticky ties.

Ricketts has installed a winning formula at Wrexham and the Club are enjoying their best start to a season for some time.

Billericay ‘Favourites To Beat Chesterfield’  A few years ago if you would have told Chesterfield fans that Billericay Town would be favourites to beat them at the Proact in an FA Cup take they wouldn’t have believed you.