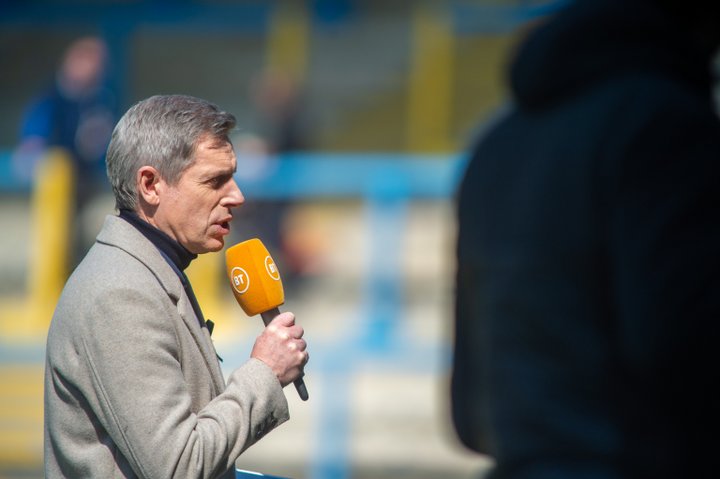 James Rowe and the Spireites were previously set to host their fifth-tier neighbours earlier in the final month of 2021 but, with progression to the FA Cup Second Round by at least one of the sides, the original fixture needed to be rearranged.

The derby match on the longest night of the year will kick-off at 7.30pm.

After a lightning start to the campaign for home side Grimsby, the chasing pack have caught up.

The visiting Shaymen head to Lincolnshire on a Bank Holiday Monday, hoping to have secured plenty of points already over the festive period.

This coming weekend, BT Sport will broadcast Stockport County vs Bromley, with coverage from Edgeley Park underway at 5pm on BT Sport 1HD.

 National League Trust: Day of Recognition Over the last 20 months football has played a vital part in helping communities cope with the stress of the pandemic. This weekend we celebrate the efforts all our projects, their staff and volunteers made since March 2020.