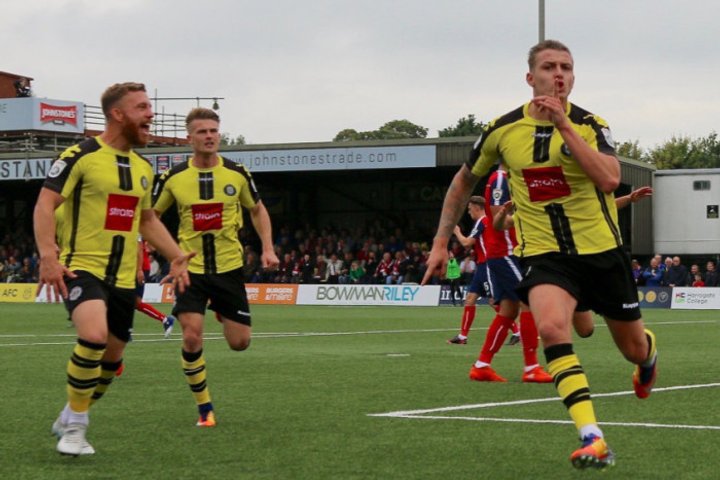 If a team is to be successful in the eight months ahead, then he needs his players chipping in with goals from all over the field.

Often it’s said, but sometimes it’s easier to talk about than to put into practice!

But this season has seen the midfield men contribute to new levels - many are even in double figures, the Frank Lampards of the National League! 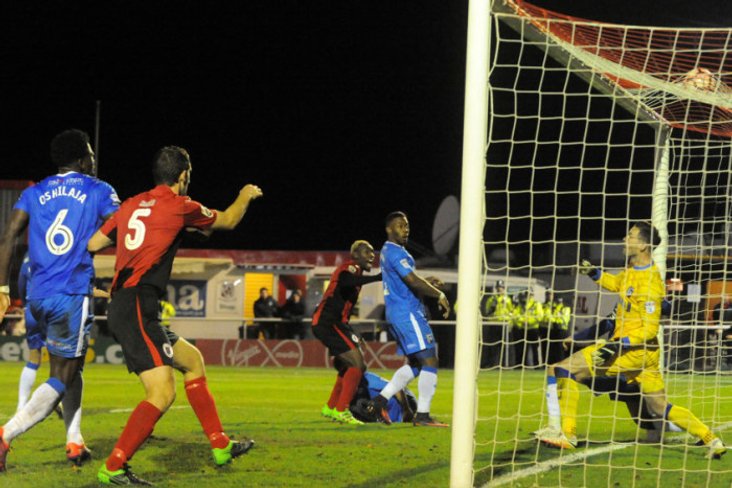 Here, we dedicate some time to those midfielders who not only do the graft but also grab the goalscoring glory as well.

Keep doing what you’re doing - it shouldn’t be just the strikers taking those headlines!

Let’s start with someone who has had an incredible season. The Harrogate winger, a signing from Alfreton Town, has been simply sensational.

You don’t need anymore information than this. Some 14 goals in the National League North alone, he’s also into double figure for assists. He could have a huge future.

Admittedly, the Aldershot man sees himself more of an attacker but playing wide for Gary Waddock’s team mean he certainly qualifies.

His goals have dried up a little bit lately but with ten to his name already in the National League he is worth his weight.

No wonder why this guy is a firm fans’ favourite at Brackley Town.

After famously scoring a hat-trick against Gillingham in the FA Cup the season before last, things have just got better and better. His 12 goals in the league alone this season has the Saints firmly in promotion contention.

Since promotion last May, a number of Fleet’s players have really stepped up. Jack Powell is one of them.

The 24-year-old has won a number of MOTM awards, and helped out with nine goals. Considering he didn’t score once before joining the club in 2016, he’s got to be a happy with that!

He’s doing so well lately that he’s the subject of our Friday Feature this week!

With scoring king Dave Tarpey long gone, the winger decided to take on the goalscoring responsibility and already on 11 - with five coming in the past fortnight - he could well be a contenders for some end of season awards.

So good as he been this season, the Ravens man has averaged more than a goal every three games.

It’s 12 so far and 16 in all competitions. He says that’s all down to the handbreak coming off at Bromley after playing a more conservative role at his previous clubs. It’s working.

Max Kretzschmar (Hampton)
The Beavers man has gone one better - he scores a goal every 212 minutes in the National League South.

It’s 12 goals for Kretzschmar, the summer signing who didn’t really stamp his mark at Woking. Can he keep them coming and keep Alan Dowson’s team in the title hunt?