Mangan Goes To Fylde To Get Some Game Time 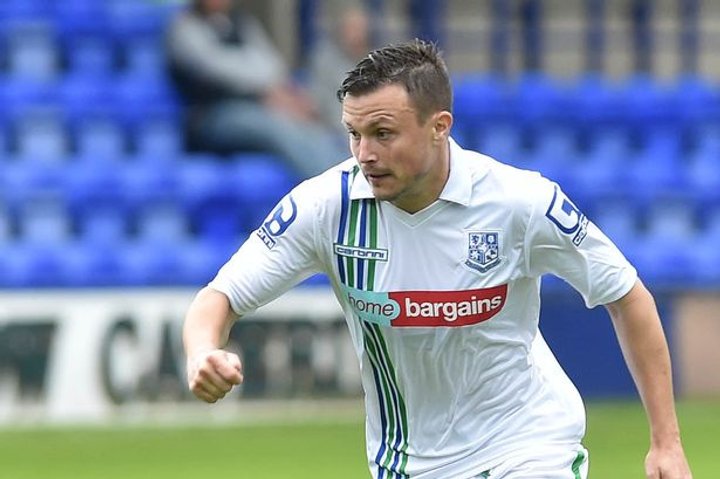 The 31-year-old, who agreed a deal at Prenton Park until the summer of 2018 when returning to the club last year, has only made a couple of first-team appearances this season to date.

Mangan, who started his career with Blackpool and then had spells with Accrington Stanley, Bury, Forest Green Rovers, Wrexham, Fleetwood Town and Shrewsbury Town, scored 7 goals in twenty-two league games for Tranmere before starting a second spell at Shrewsbury, then managed by Micky Mellon, in January 2016.

The forward was re-united with Mellon at Tranmere in November 2016.