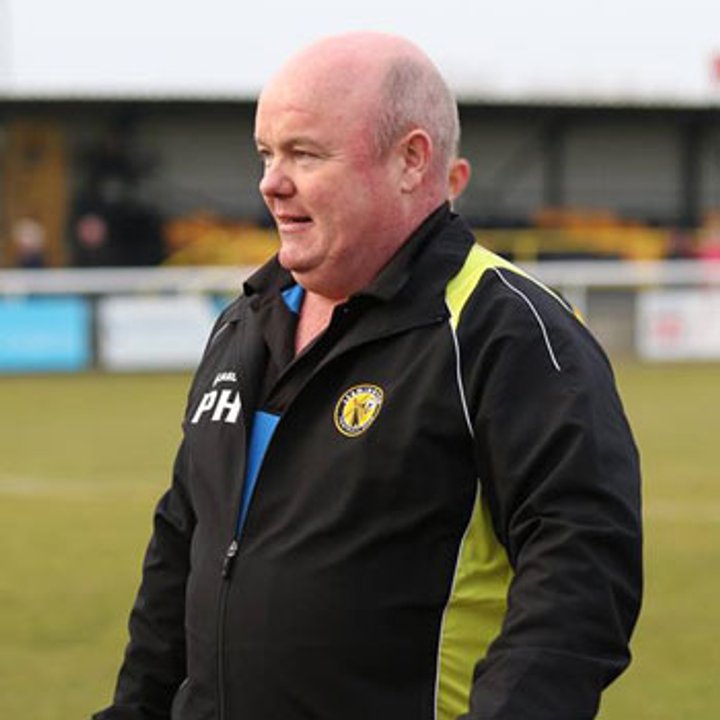 Leamington boss Paul Holleran was pleased his side didn't give in as they gained a late point against York City.

At 2-0 down it looked like the Brakes would lose for the first time in five matches, writes Tom Feaheny.

But two late goals for the hosts meant they shared the points.

"We were fortunate to only be one down at half time, there is no ifs or buts about that. If it was not for poor finishing we would have been dead and buried," Holleran admitted to the club's website.

"We did better second half, we started brightly but sadly there seemed to be a bit of a mix up at the back which left us 2-0 down, but for us being second best for most of the afternoon, to somehow find a way to just have that period in the game where we had that bit of pressure, we asked a few questions of them and put the ball in good areas, it shows something."

Holleran said the spirit of the group was what got them the point in the end.

"I am absolutely delighted with the character and spirit we have shown at the end, because that was a game where nothing was happening for us, and somehow we dug in and got something out of it."

Eustace Delighted After Fantastic Harriers Performance  Kidderminster Harriers said his side were worthy winners after knocking out Vanarama National League side Chester to progress to the first round of the FA Cup.