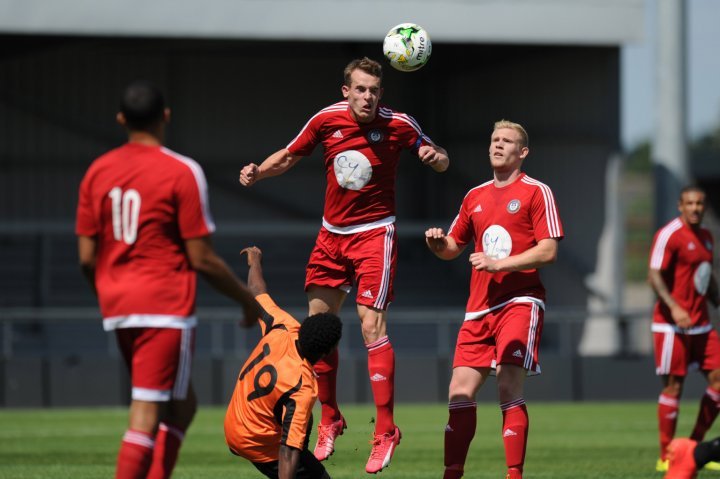 Hungerford Town have made interim management duo Jon Boardman and Ian Herring their permanent choice after three wins and a draw during their six games in charge.

The pair, along with assistant manager Gary MacDonald, have guided the Crusaders to wins over Poole Town, Concord Rangers and Bognor Regis Town, that has been enough to earn them the permanent job.

"The club have received a multitude of enquires and cv's from some highly proficient candidates immediately after the previous management team left overnight for the bright lights of ambitious, high spending Wealdstone FC.

"The incident has been tightly managed by the re-energised Executive Committee who have more than risen the challenge of replacing the outlanders.

"The real heroes however are the Crusaders who individually picked up the phone the morning after the departure and volunteered to step in as temporary Manager. This action certainly lifted the club spirits, knowing that HTFC has been in existence for almost 130 years because of such leaders.

"Both Jon Boardman and Ian Herring, separately offered to step in and it was obvious from the outset that a joint Management team may be appropriate.

"With the welcome addition of Gary MacDonald as assistant manager, we have bounced back and the club is totally galvanised, extra ambitious and ready to sustain our position, if not push on in the Vanarama National League South."

 Trio Of Harriers Youngsters Earn First-Team Spurs Kidderminster Harriers have confirmed that three of the club’s exciting youth team players have signed forms to be eligible for first-team duty.