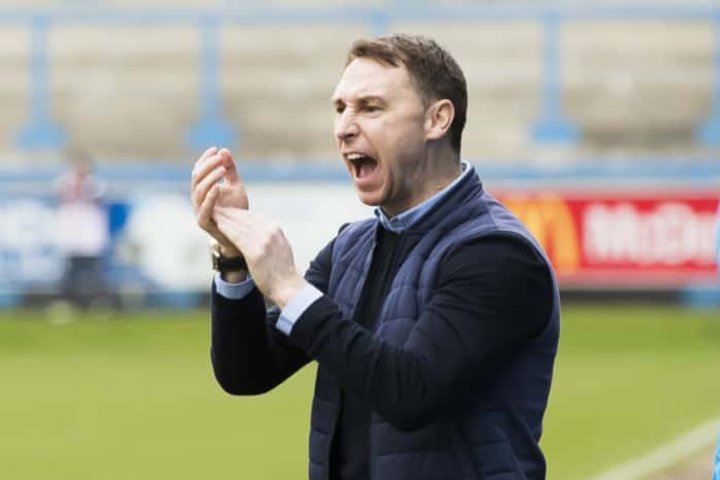 FC Halifax have looked a different proposition since Jamie Fullarton took the reins back in February. The club looked destined for relegation.

Fast forward to August and, having survived the drop, they end last month on top of the Vanarama National League.

Wins over Gateshead, Dagenham and Redbridge, Maidstone, Barrow and Braintree catapulted the Shaymen to the summit.

During pre-season, Fullarton promised attacking football and plenty of goals to go along with it and that’s exactly what his side have delivered.

August saw Fullarton guide his team to five wins, score 12 goals and make their home ground a fortress – with a 100 per cent record, conceding only once at the MBI Shay.

There’s no doubting that this season’s National League looks to be one of the most competitive in recent years. But you wouldn’t back against Fullarton and FC Halifax Town based on their current showing.

 Stenson Has Been An August Star For Leamington This time last year, Leamington had lost six of their opening games in the month of August.

Awesome Akil Is Wrexham's Golden Boy  It’s been a superb start for Wrexham this season. At the end of the opening month of the campaign, the side were second in the league with only one defeat to their name.