Flanagan Says Tweaks To Be Made Ahead Of Season 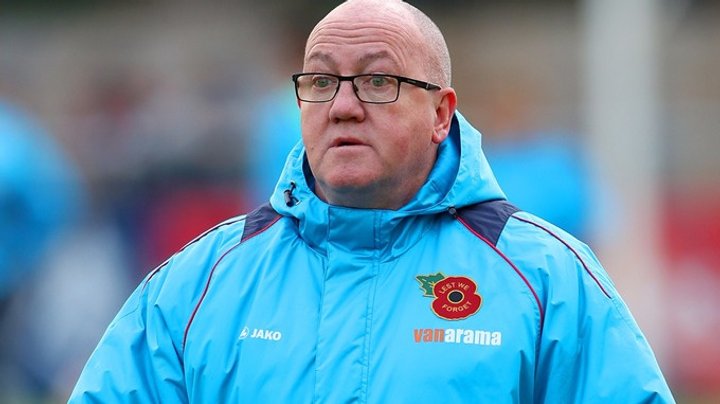 The Curzon Ashton boss John Flanagan wants to use the last few weeks of pre-season, to make slight alterations as they look to hit the ground running.

The Nash who were defeated for the first time during pre-season at the weekend by Huddersfield Town's under 23s, have also played the likes of Oldham Athletic and Colwyn Bay as they prepare for the start of the 2017/18 Vanarama National League North season, writes Tom Feaheny.

Flanagan told the club's website, that he knows there are still bits and pieces that need to be sorted.

"I've been pleased to some point, defensively we have looked solid, we are playing various levels of opponent, scoring the goals is the hardest thing to do.

"We have a bit of confidence to build on, we know there is some tweaking to be done, that is the point of pre-season for us, we always knew that would be the case."

He added “I’m not one to get too excited when things do go well, but I know when we start playing for points that it becomes a different ball game altogether.”

Curzon next face Evo-Stik North side Trafford, with Flanagan saying it is another important test ahead of the big kick-off on August 5th.

"It will be tough, whenever you take on someone from a lower level, they see it as a big challenge. Trafford have strengthened up, they have been busy recruiting."

 League New Boys Transfer-List Midfielder Adam Mitchell has been transfer-listed by Spennymoor Town boss Jason Ainsley as he continues to tweak his squad ahead of the new season.