In-Form Clarets Are On The Spot At Just The Right Time! 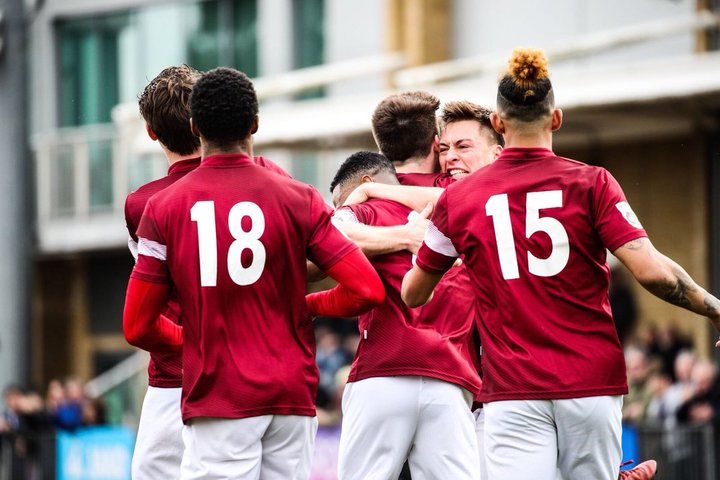 Chelmsford City look to have come into form at just the right time - and their opponents are paying the penalty!

The Clarets’ 4-2 success over Essex rivals East Thurrock United on Saturday was their fourth win in a row and moved them up to third in the National League South.

Scott Fenwick grabbed all four goals with three of those coming from the penalty spot. Incredibly, Fenwick also scored a hat-trick of penalties in the win over Whitehawk last Monday!

Boss Rod Stringer told Clarets TV: “To go and get 12 wins out of 12 at this time of year is not easy. The boys are working their socks off.

“Yes, we’ve had a few penalties but they were all penalties. Last week we had three penalties and if we keep being a bit more clever than defenders in the box then we’ll keep getting them.

“We’re not getting any lady luck, they’ve all been stonewall penalties. It was a great team performance.

“Once you get on a run, you need to keep getting the points. We know the title is a two-horse race but we’ve got Havant next Saturday so we could be instrumental in where the title ends up.”

WATCH NOW! Highlights From Saturday's National League Games  The Vanarama National League season is nearing the end, with close to a full programme of fixtures across our three divisions - and you can catch the best of the action right now.