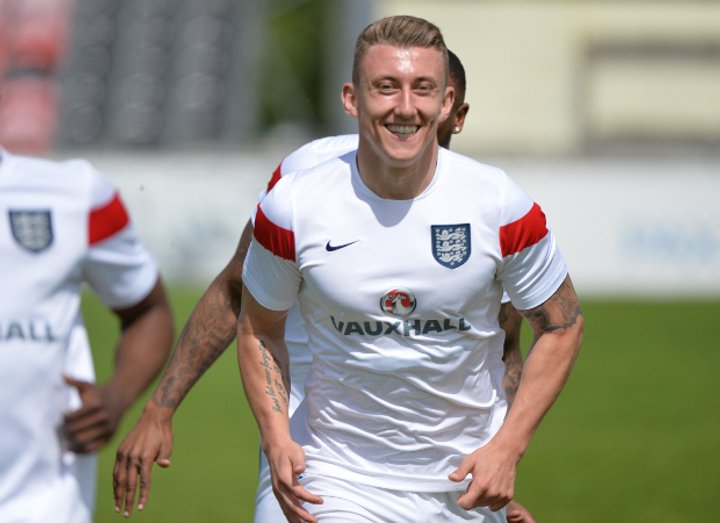 The 23-year-old has agreed a deal until the end of the 2018/19 season and is available for selection in tomorrow's home game against Brackley Town.

The Quakers allowed him to leave after York met the value of the release clause in his contract, and as a consequence, the club felt they were not in a position to prevent him leaving.

For reasons of confidentiality, Darlington will not release details of this figure.

Ferguson made thirty-one appearances for the Quakers, scoring 5 times (he’s the joint top scorer this season with 4 goals), and during his spell has been called up for England C.