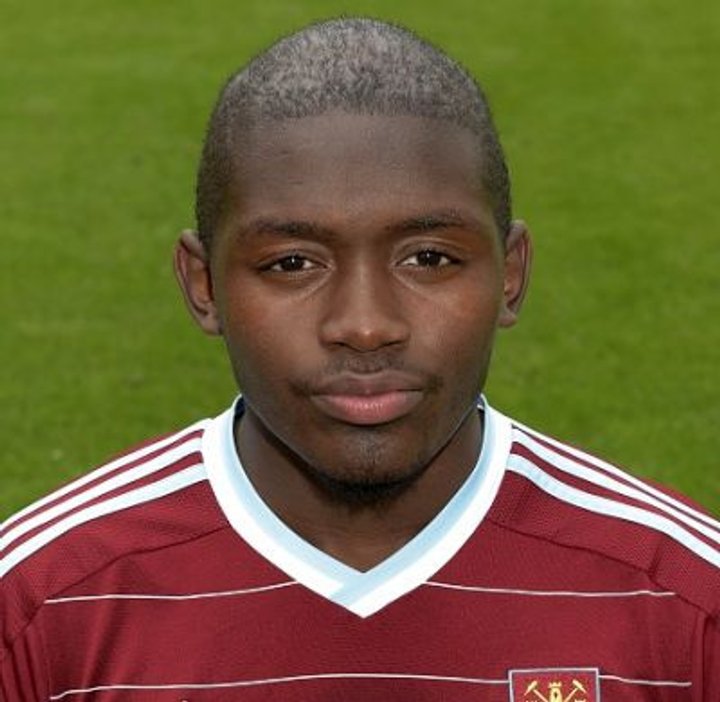 A familiar face has returned to sign for Concord Rangers, with defender Jordan Brown agreeing to link up with The Beachboys for the 2017/18 season.

Brown joined the Beachboys on loan from Welling United in October 2016 and he made six appearances.

He had signed for the Wings in June 2016 from Dulwich Hamlet, where he had been since September 2015 after a very brief stop-off at another league rival, Whitehawk.

The Hawks had signed him Hemel Hempstead Town a month earlier, but he made only one appearance for the Sussex outfit.

A 25-year-old left-back, Brown joined the Tudors` from then league rivals Boreham Wood in February having moved to Meadow Park from Bishop`s Stortford the previous October.

He had joined the Blues in February after he had been released by then-Conference (National League) Premier side Barnet.

Brown made twenty-seven appearances for the Bees after signing in June 2012 from Crewe Alexandra, having begun his career with West Ham United.

Hawks Sign Four  Four more players have signed for Whitehawk ahead of the start of the 2017/18 season.