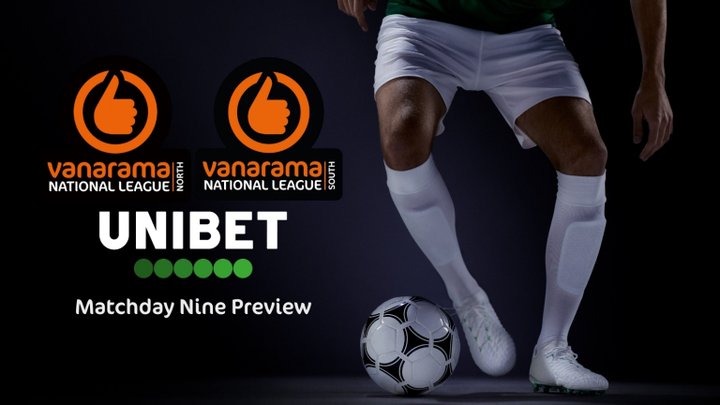 The FA Cup may be taking centre stage this weekend but make no mistake, there’s some big games still going on.

The Vanarama National League North and South may be operating on a reduced programme with the rest hoping to headline grab, but what is it they say about the cat being away?

It’s a big opportunity for some to steal a march and take full advantage - and there’s a lot of good games to look forward to. 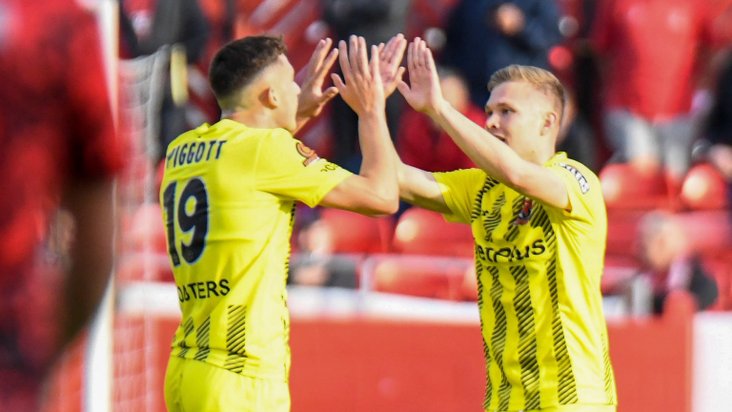 All your odds across the Vanarama National League are available at Unibet - 18+ begambleaware.org

If you’d have asked back in the summer, most would have had this down as an early season title ding dong. AFC Fylde have certainly kept up their end of the bargain.

But so far for Gloucester City it’s not worked out that way - and manager Paul Groves paid the price. Who would have had the team leading the way when the season was curtailed to have suffered a 9-0 defeat? 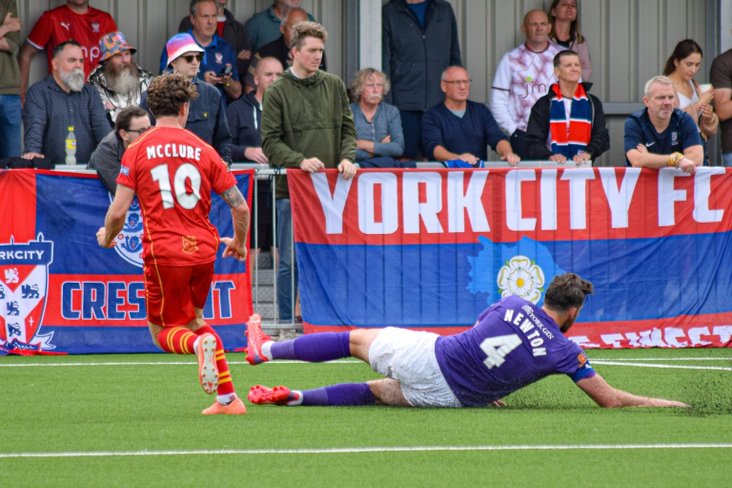 Now under the stewardship of Lee Mansell, things are at least looking brighter, but the once fearsome Tigers have taken just one point from a possible 18.

Fylde, on the other hand, top the form guide and have won six from eight. They are flawless at home, with a 100 per cent record. Now the unbeaten Coasters are looking to reclaim top spot. 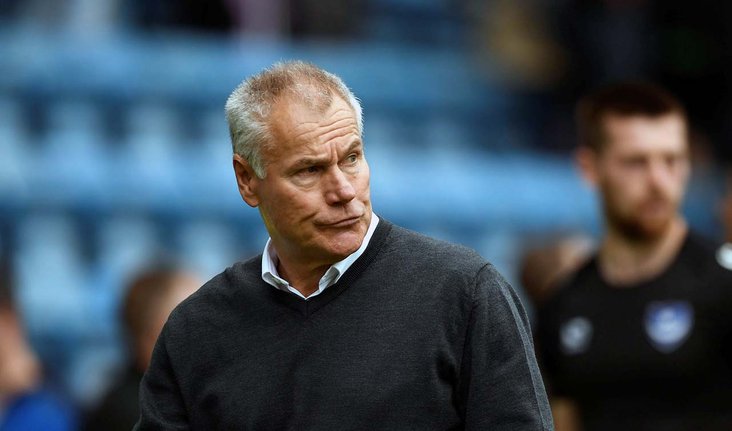 After all, the struggling Kent club were second from bottom and had already leaked 24 goals when he arrived earlier this month.

The 68-year-old has managed England of course - and worked his magic to earn a 3-1 win at Chippenham last weekend.

The Wings will be flying if they can see of Braintree at Park View Road this weekend. 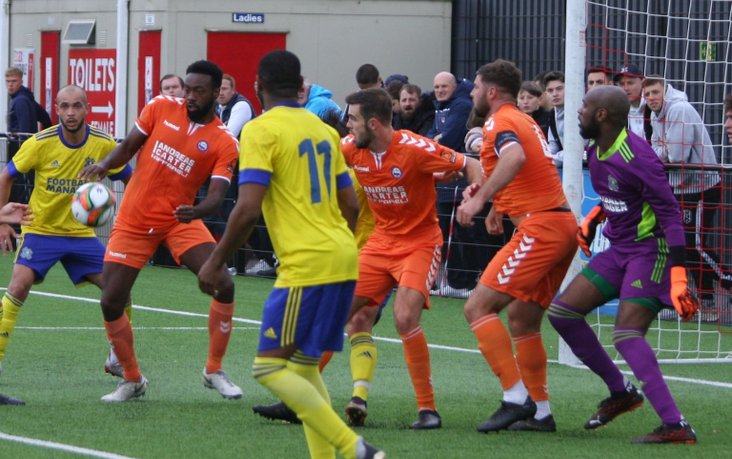 The Iron have come undone, and are looking to avoid a sixth straight defeat after losses at Hungerford on Tuesday after going down against St Albans City, Eastbourne, Billericay Town and Bath City.

An undefeated first four games seems like a lifetime ago but manager Ryan Maxwell refuses to lose the faith after a tricky few weeks at Cressing Road.

It should be an eventful weekend in both divisions and for our clubs in the FA Cup!

 Who Will Make The Big FA Cup Headlines This Time Around? The National League hunters are joining the FA Cup pack but must avoid becoming entrapped before they really get going.

What Happened Across The National League On Tuesday?  There was a game in each division tonight ahead of a huge FA Cup weekend.