Doswell's Delight As Most Of Squad Are Signed For Next Season 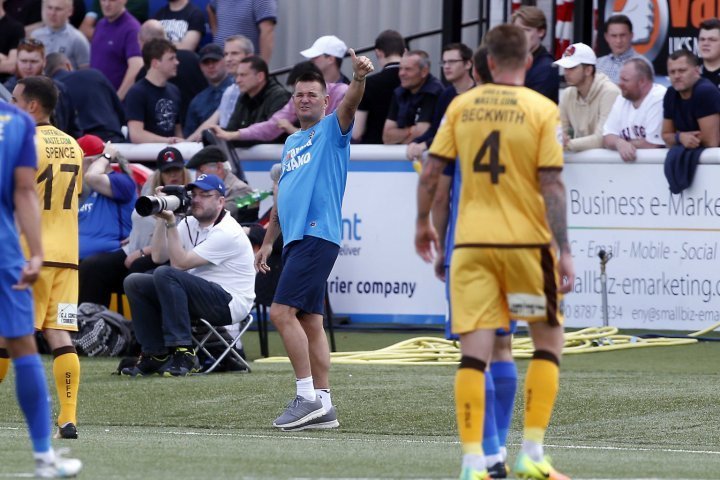 Sutton United boss Paul Doswell has spoken about how satisfied he is that most of his squad from this season are signed for the next campaign.

After finishing in the play-off places but missing out after losing to Boreham Wood in the semi-final, the need to ensure as much of the squad remained the same was clear for the side.

It was announced that goalkeeper Jamie Butler who won the Players’ Player of the Year award has signed a two year contract.

Left back Aswad Thomas has also extended his future with the club after signing a one year deal.

‘With the vast majority of last season’s squad already signed for next season, and in some cases for the following season as well, I’m delighted that both Jamie and Aswad have also committed themselves to us," Doswell told the club's website.

"They were both important contributors to our success, with Jamie’s performances recognised by the award from his team mates, and it’s great news that they will be here to help build on the team’s achievements last season.”