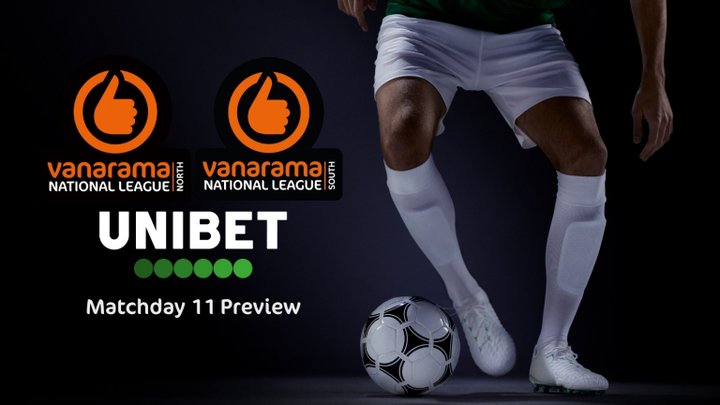 There’s little time to over-think the weekend results - the action in the National League North and South is coming thick and fast!

There’s another full programme heading your way over the next couple of days with some really big matches to look forward to as the season starts to get serious.

The leaders are coming under pressure, and the chasing packs are starting to believe - so what will the next batch of games bring? Let’s take a look. 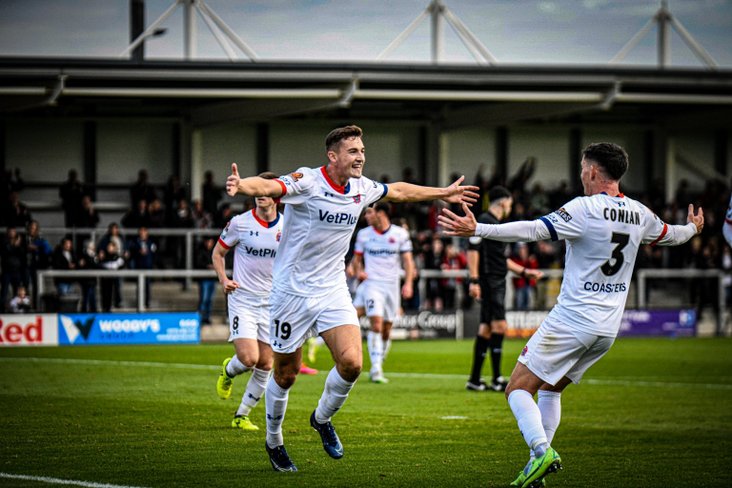 On Saturday, the only unbeaten record in the National League North finally came to an end.

The Coasters couldn’t get things right at Farsley Celtic - and paid the price when experienced striker James Hanson had an early say. 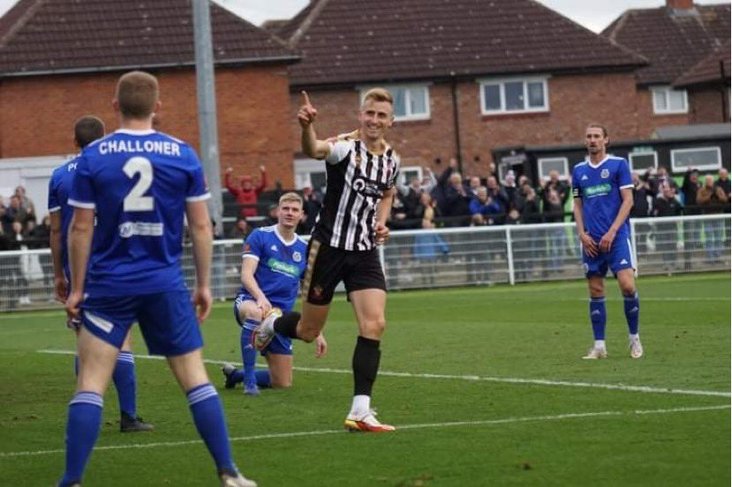 This isn’t the fixture Jim Bentley really wanted to try and kick-start another run, but he will point to a 100 per cent home record.

Spennymoor are third but go into Tuesday’s big game after being given the task of setting the record straight.

They looked to be cranking up the title pressure on Saturday, 2-0 up at home to Curzon - but a late sting in the tail flattened Tommy Miller’s men. It felt like a defeat.

The Moors couldn’t have picked a tough place to react, but they have won three of their four away games so far. It’s the biggest game of the season so far. 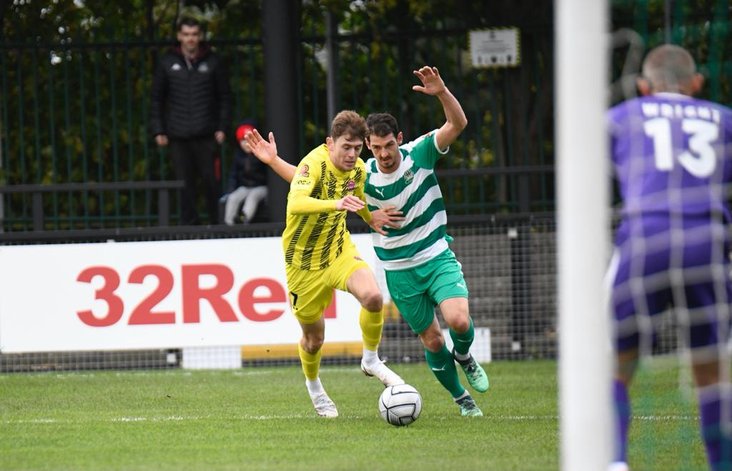 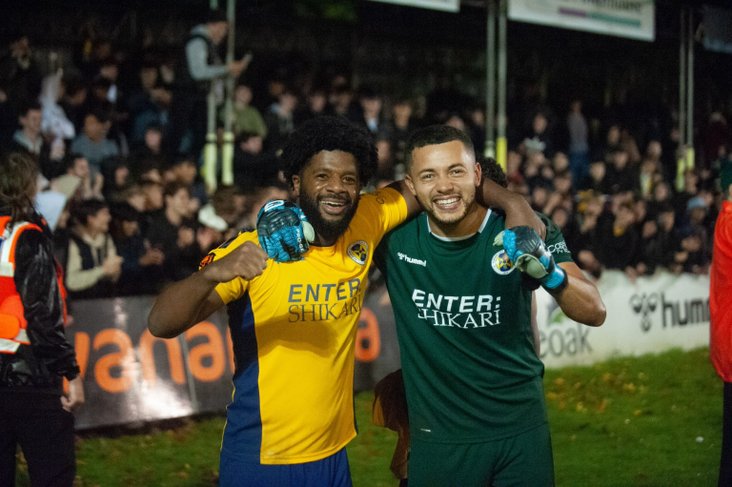 After a slow start, Ian Allinson’s team have found their feet - Saturday’s professional win at Bath City was their fifth success in six, and they’ve kept three clean sheets in a row.

Now, with two home games in five days, their fans are wondering about the power of a possible six point return after climbing to fifth, a point behind second-place Oxford City.

But they aren’t likely to get it all their own way against Billericay Town.

Under new manager Jody Brown the Blues have really picked up - two wins from three has lifted them away from bottom spot, this season’s only relegation place. 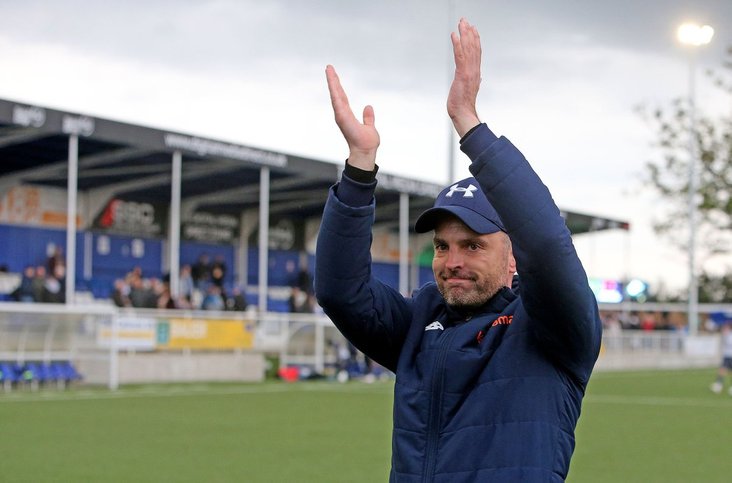 But defeat at Tonbridge Angels on Saturday was a set-back, and one they’ll be keen to quickly recover from.

It should be a brilliant midweek programme!

 Unibet's Vanarama National League Matchday 13 Preview When the action is as good as it’s been so far this season, another installment on Tuesday night can’t come quickly enough.